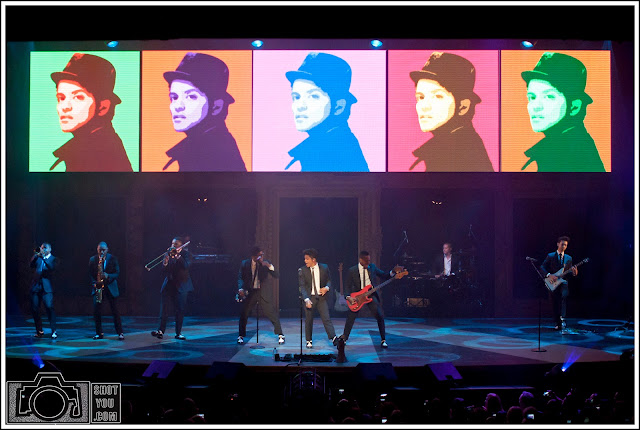 Macy's Glamorama is a charity fashion show and concert thrown each year.  This year it was held in Chicago, Minneapolis, Los Angeles, and San Francisco.  I was lucky enough to be working the night it came to town.  I'd heard great things from those who had worked it in the past but didn't know what to expect.  Nevertheless I was excited because this year's performers were Far East Movement and Bruno Mars.

As the show began I noticed that photography was actually allowed.  I was happy I'd be able to shoot but disappointed because all I brought was a 50mm lens on my D90, far from an concert setup.  Anyways first up was the fashion and some dance performances.  I wasn't able to shoot much of this because I was still working. 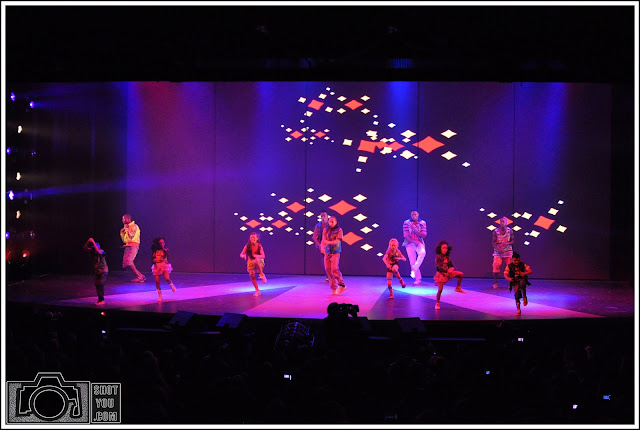 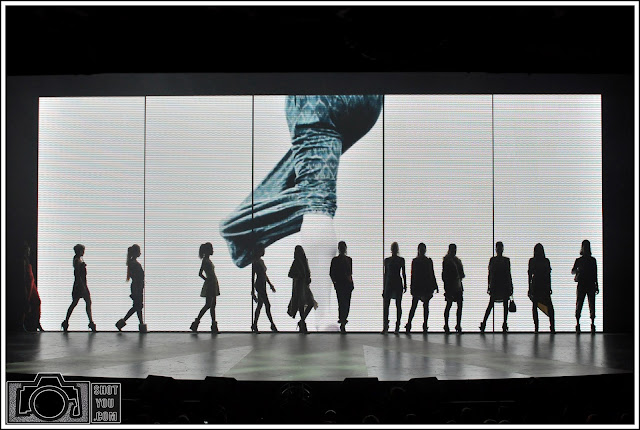 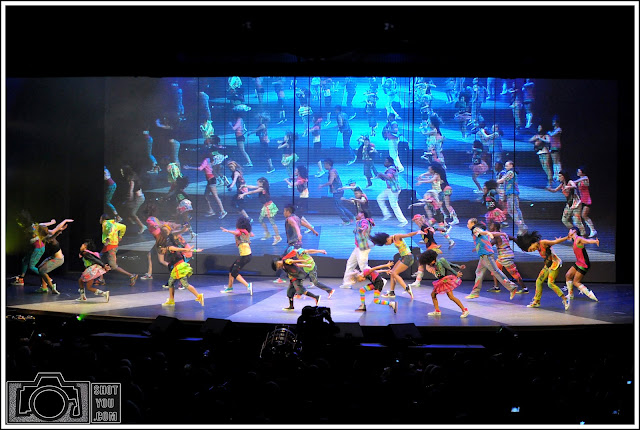 As soon as my shift ended I rushed down to the locker room, grabbed my camera, and ran inside the theater.  Within a few minutes, Far East Movement had opened their set!  I don't remember their first song but for Like A G6, Dev joined in.  They closed with Rocketeer and had the entire house going crazy. 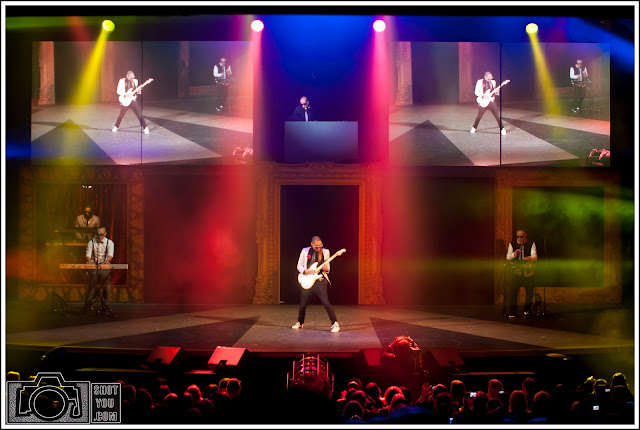 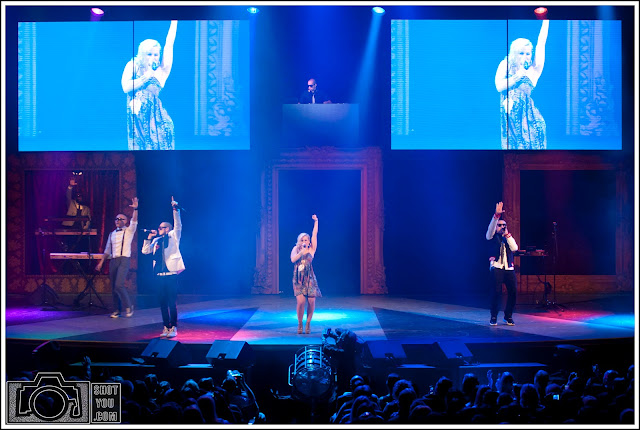 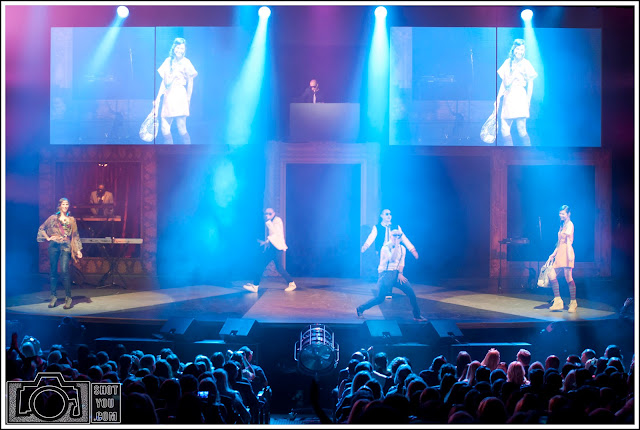 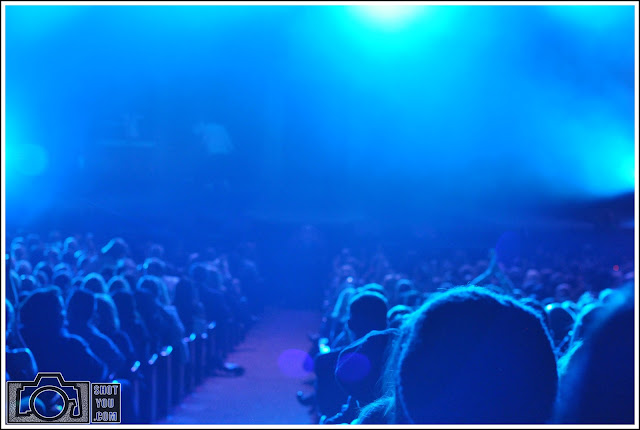 Next up was a tribute to Elizabeth Taylor.  Supermodel, Kathy Ireland, and two of Taylor's grandchildren paid tribute to the Macy's Glamorama founder.  They played a cool little slideshow of pictures and short clips. 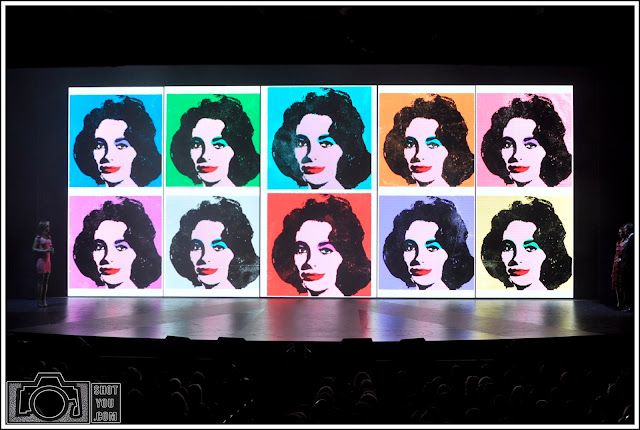 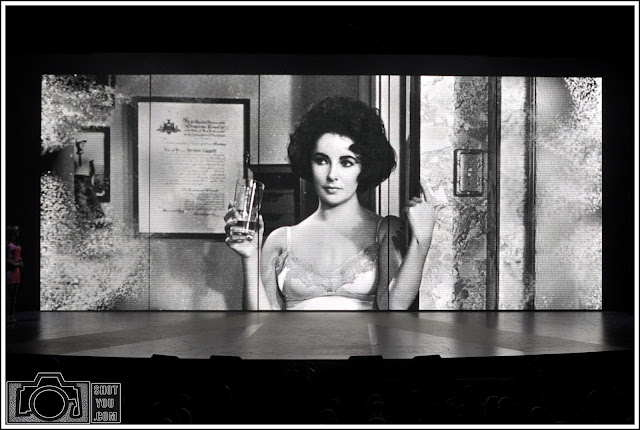 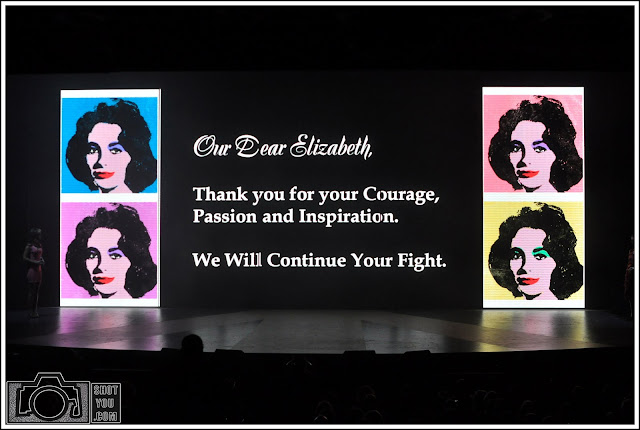 After a few more sets from designers like Calvin Klein and Kenneth Cole, the moment everyone was waiting for finally came; Bruno Mars and the Hooligans hit the stage.  From the start, he had a ton of energy that was echoed back by the entire audience. 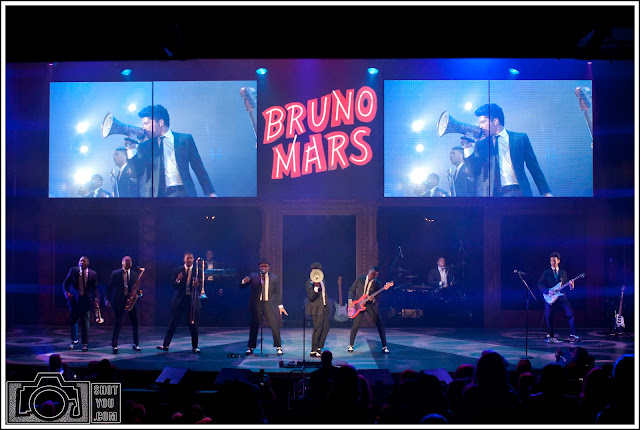 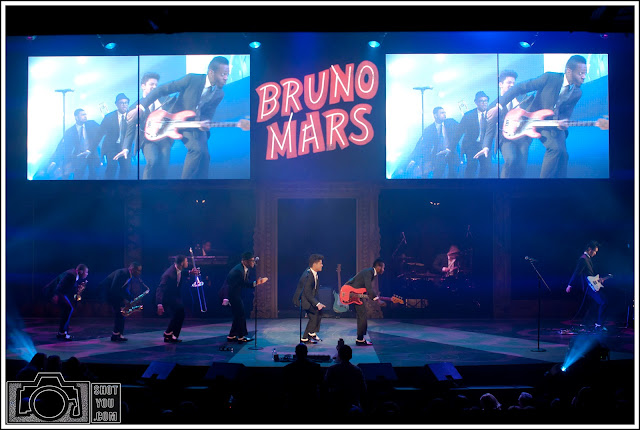 At first I stayed put at the back of the theater.  However, my 50mm lens was not long enough to get the shots I wanted.  I then started noticing the press photographers running to the front.  I figured it was too dark to notice I didn't have a badge so I decided to join them! 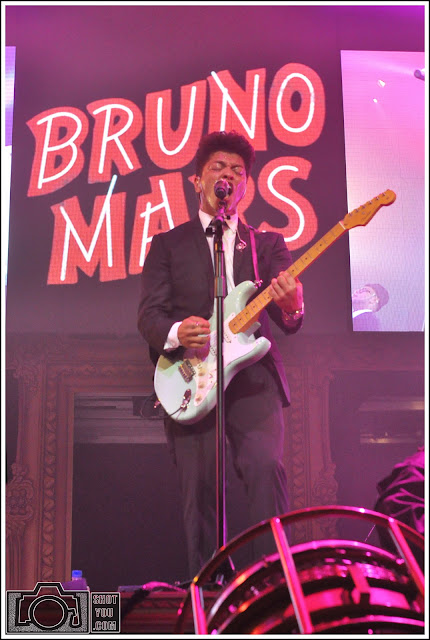 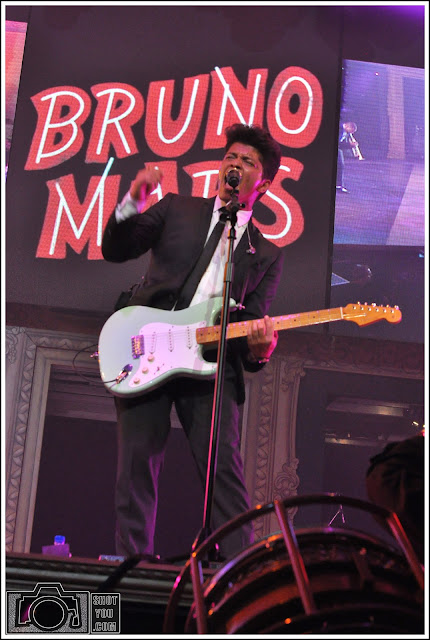 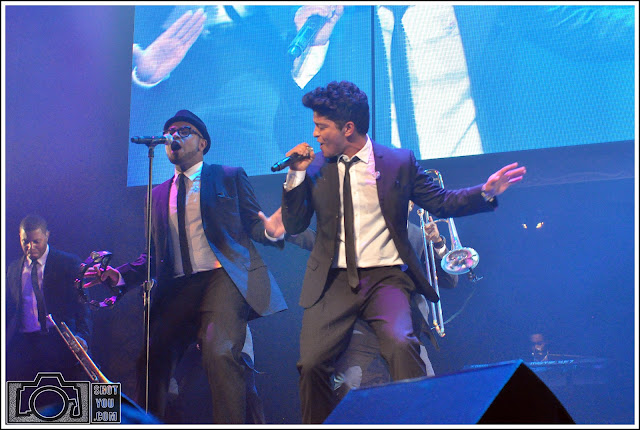 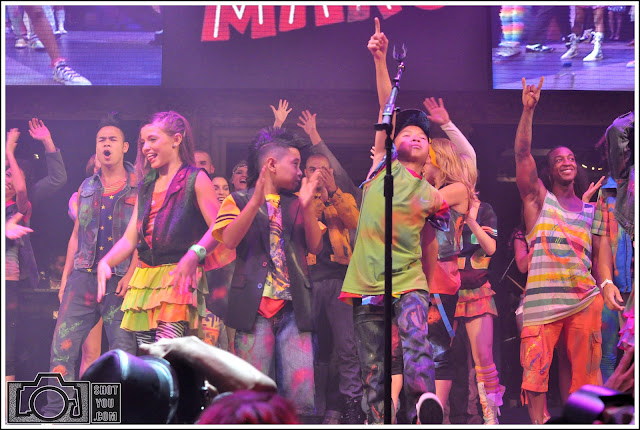 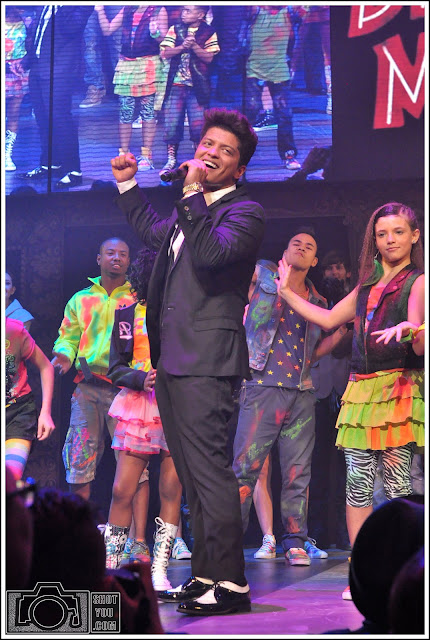 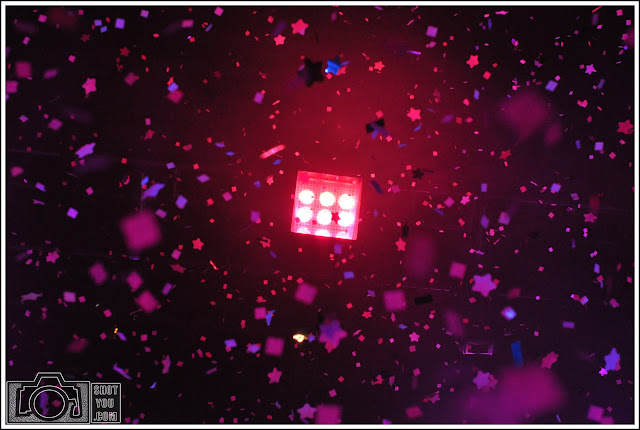 For the rest of Bruno Mars' set, I had front row seats and no one to stop me from taking pictures; it was awesome!  He sounded just as good live as he does on his recordings.  For the finale, Mars sang Just The Way You Are, and was joined by other performers and models from the show.  Looks like they really enjoyed his performance!  I know I did!