New York, I Love You! 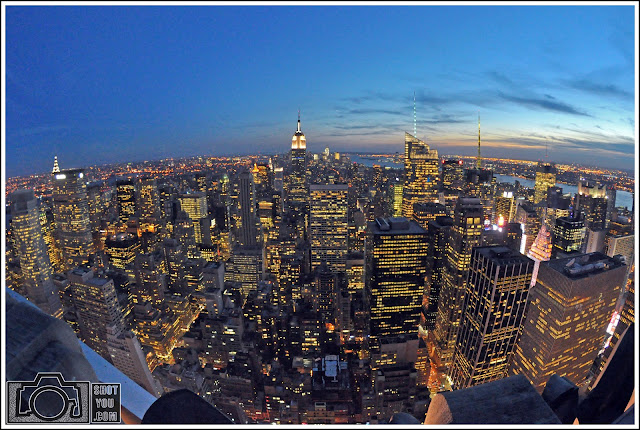 I'm no stranger to big cities; I live less than 30 miles outside beautiful San Francisco.  I've spent a week in Chicago, visited Montreal and Toronto, made road trips to LA, and partied in Vegas.  So although I was excited for my New York trip, I felt like I knew what to expect.  It can't really be as amazing at everyone says it is.  And besides, I left my heart in San Francisco.

Everything changed the moment our pilot announced we were preparing to land.  I peered out the plane window and saw New York's bright lights and bridges glowing below.  I could hear Jay Z's Empire State of Mind and I immediately knew this was going to be one hell of a trip. 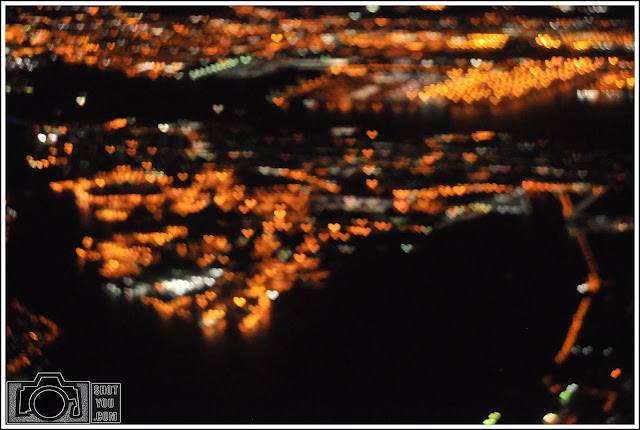 I came to New York because I wanted to see and photograph the places I always hear about.  I wanted to capture my own images of these historic landmarks and create new memories I could always look back on.  For six full days I roamed around the city with my D90 and a messenger bag full of lenses.  By the end my feet wanted to kill me but it was all worth it.  I witnessed some amazing sights that I know I'll never forget. 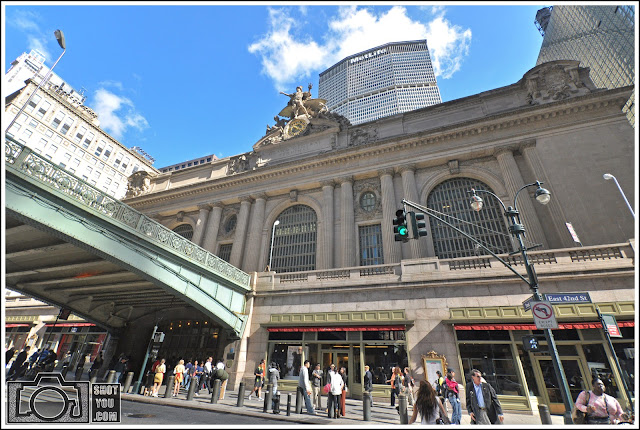 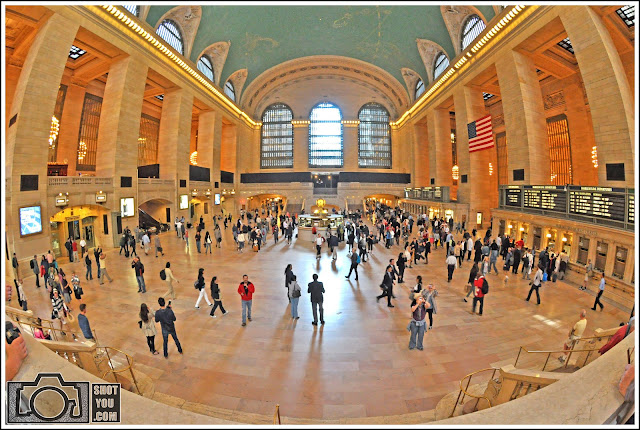 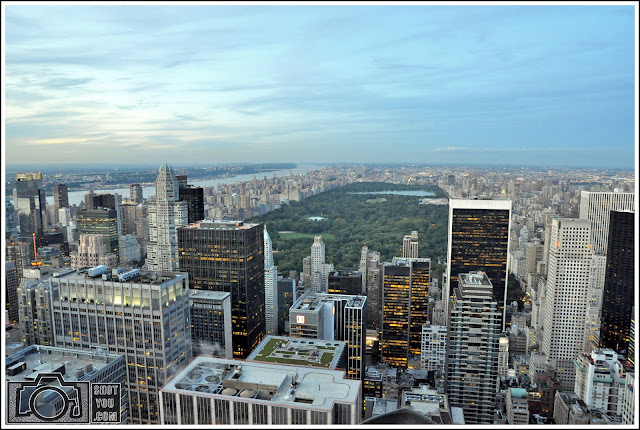 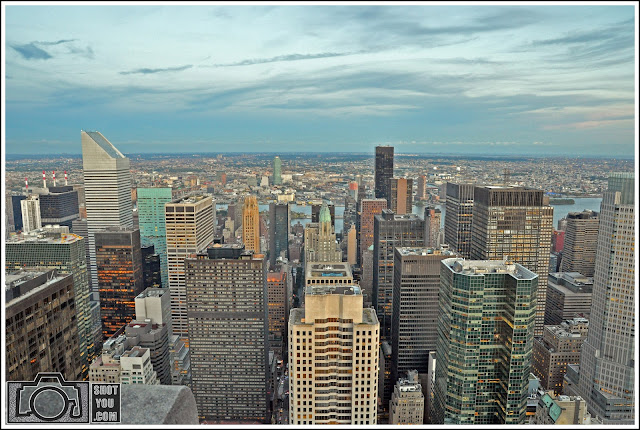 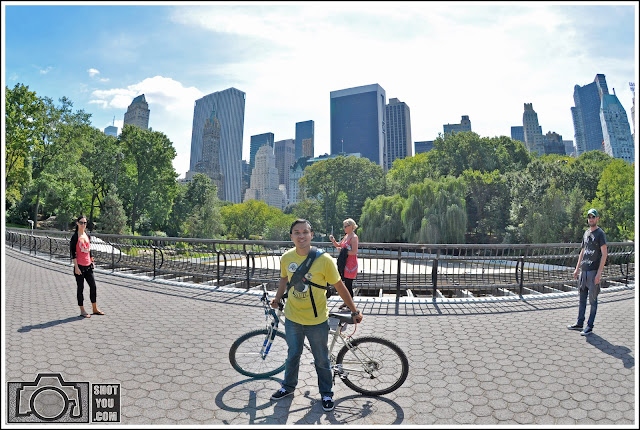 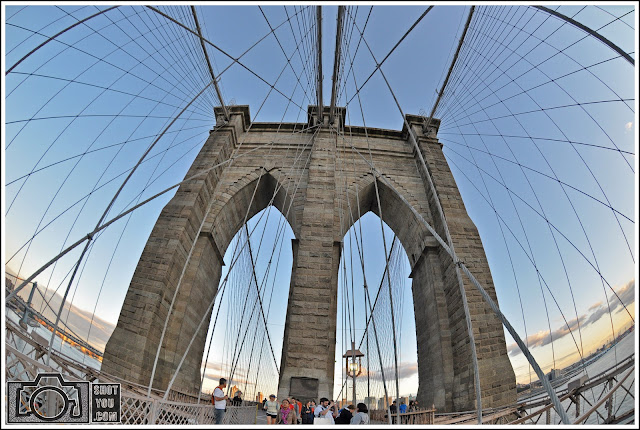 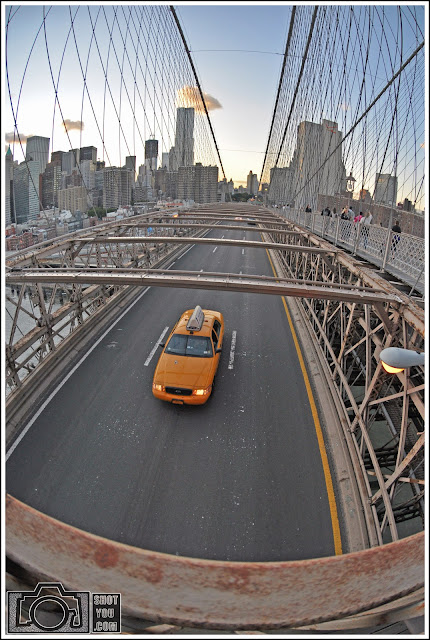 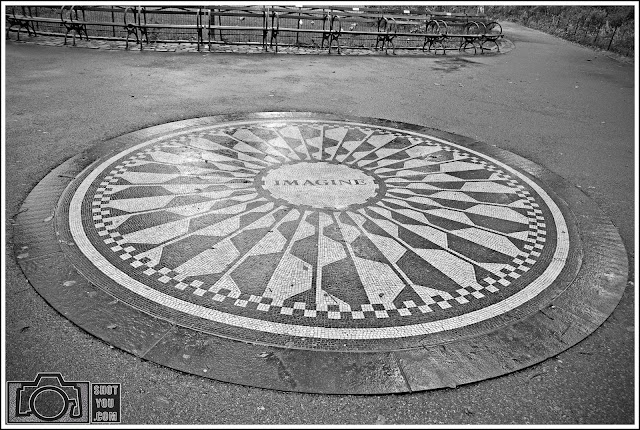 Coming from the Bay Area my first concern was how can I possibly see everything without a car.  Back home you have Bart and Muni but let's be honest, if you really want to get around you drive.  In New York, however, the subway is all you need.  My $30 metro card and subway map took me everywhere I needed to go. 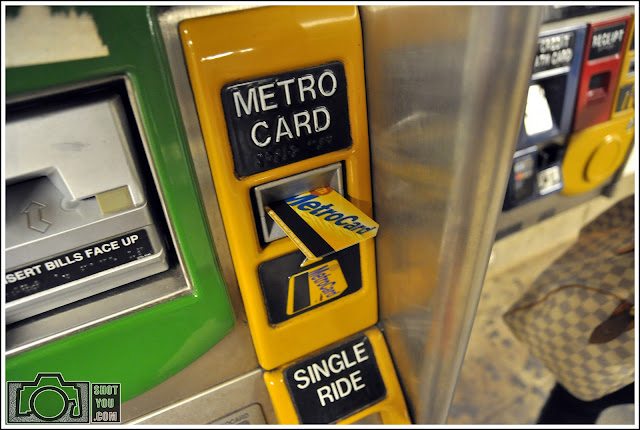 They call New York the city that never sleeps and it's because there's so much to experience.  I didn't want to waste time resting so I drank plenty of New Yorker water, COFFEE. I wanted to spend every last minute running around this amazing city. 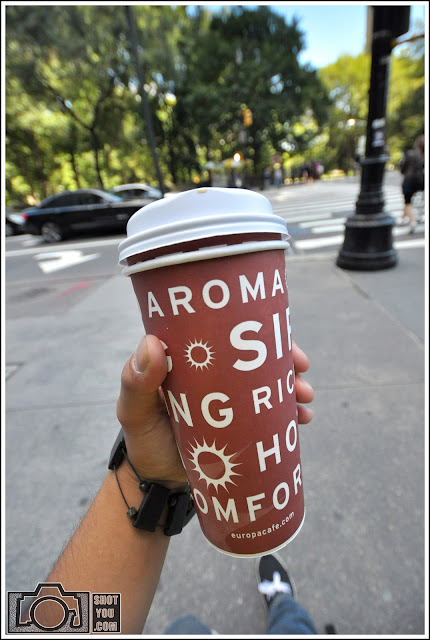 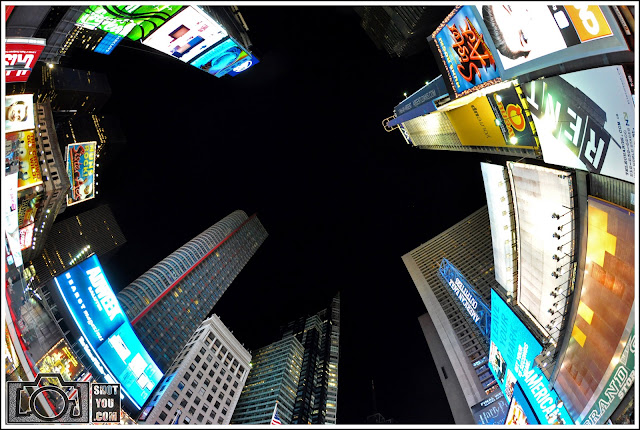 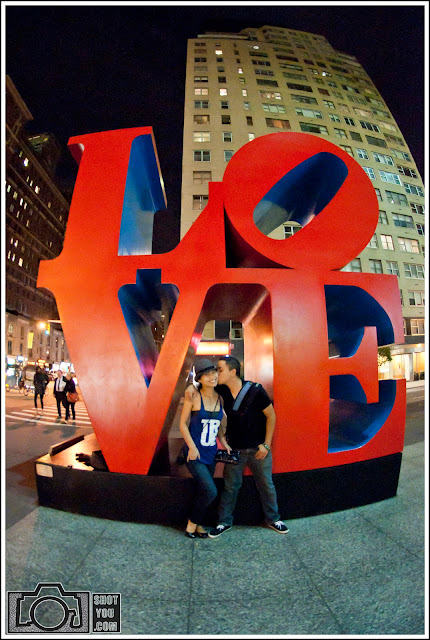 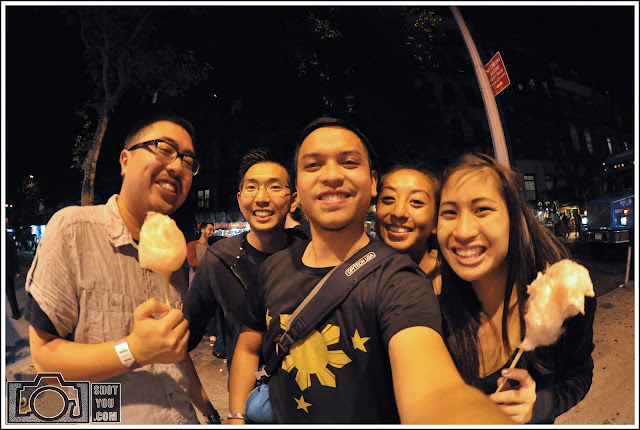 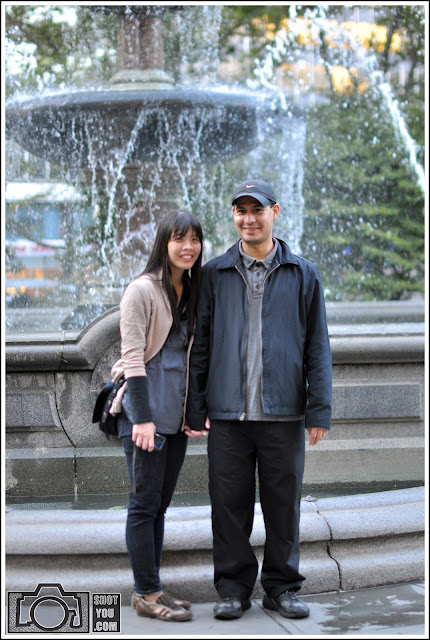 New York is a city full of culture and history and it has some of the best museums in the world.  I was able to visit The Metropolitan and The Museum of Modern Art.  At the Met I saw Georges Seurat's Study For A Sunday Afternoon on La Grande Jatte [a smaller version of the one seen in Ferris Bueller's Day Off].  At MOMA there was a HUGE piece done by Claude Monet that stretched across an entire wall.  But what I was most happy to see was Vincent Van Gogh's Starry Night.  It has always been my favorite painting and I had no idea I would find it at MOMA.  That alone was worth the trip to New York. 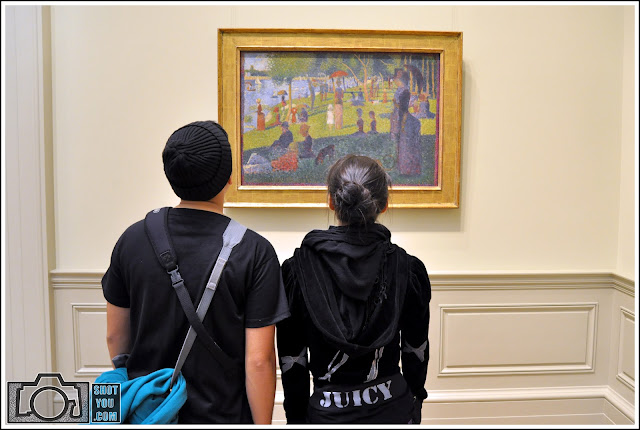 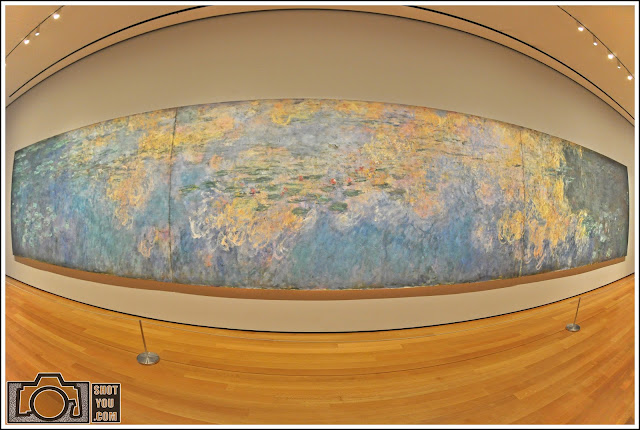 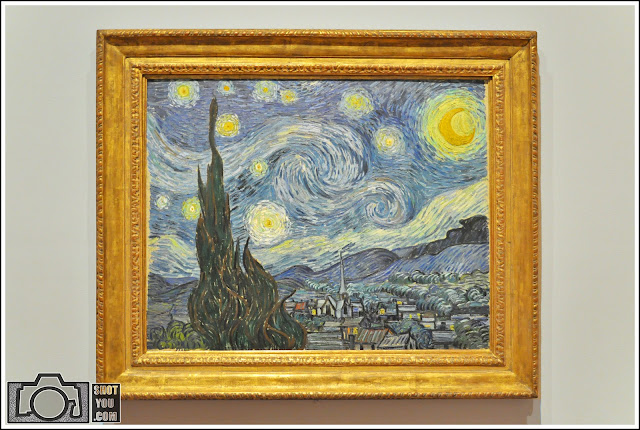 One of places that I was surprisingly affected by was the 9/11 site.  I don't have family in New York and I was only thirteen when it happened; so it's hard for me to relate to those who were impacted.  But when I saw memorial site and visited St. Paul's Chapel I realized just how much some people had lost that day.  The streamers and notes that covered the church's gates were especially touching. 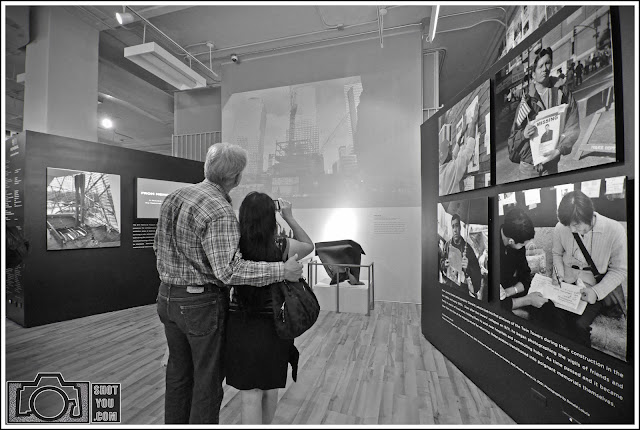 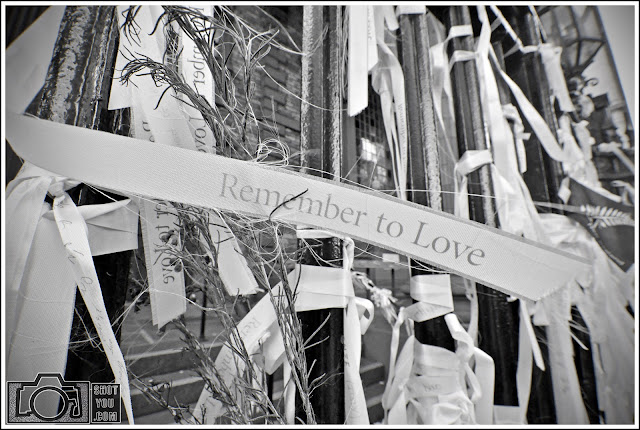 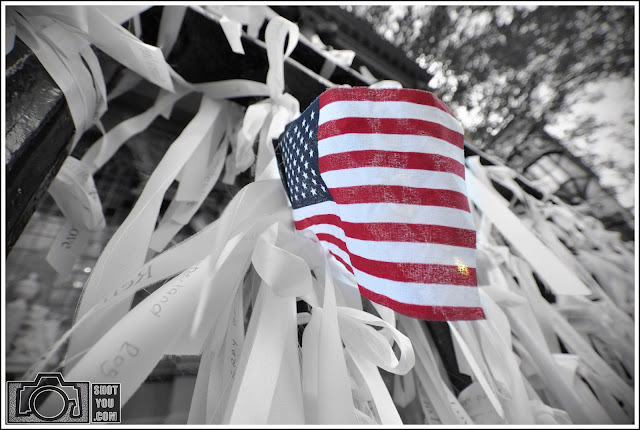 By the end of my trip I knew that New York had stolen my heart from the West.  After just one week I wanted to sell my cars, ship over the rest of my camera gear, and start a new life in New York.  I had it all planned out.  I'd have an apartment on the top floor, a view of the city from my window, a rooftop garden, and weekends at Central Park.  I'd ride my own bike around the city, eat at Halal Carts at least twice a week, and I'd go to White Castle just like Harold and Kumar. 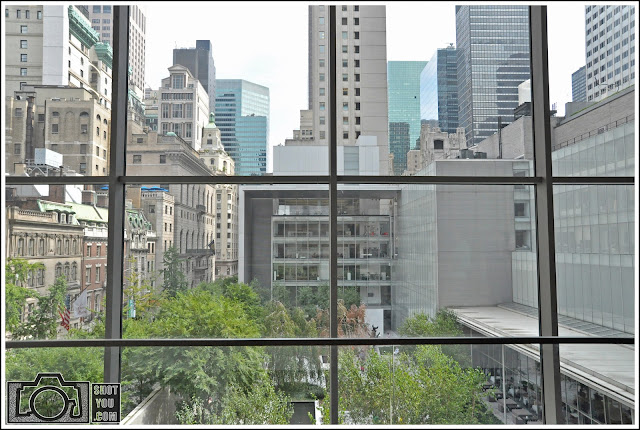 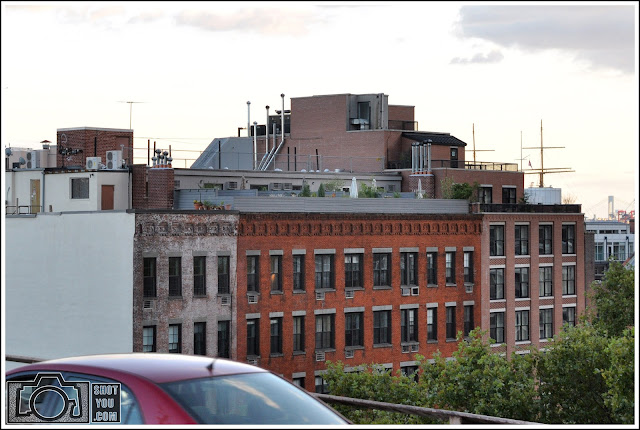 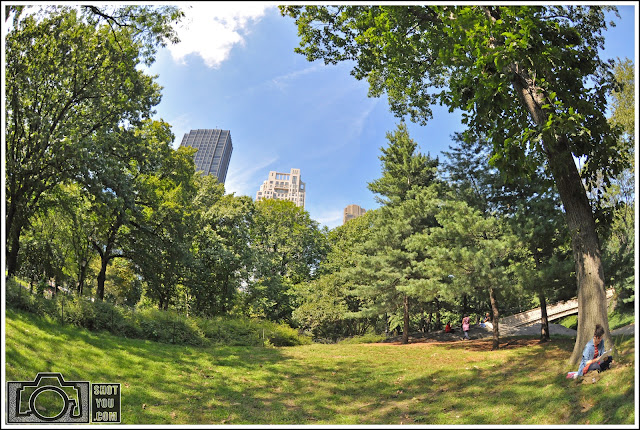 Despite having my very well thought out plan I didn't go through with it.  Instead I took a cab to La Guardia and hopped on that long flight back west.  I guess California isn't so bad.  At least not for now........