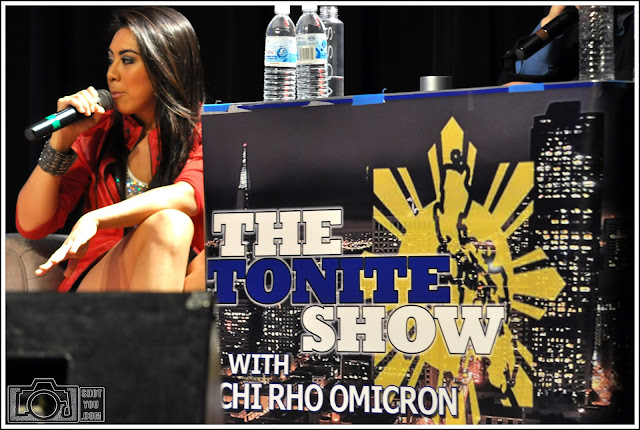 XPO Beta Chapter 9th Annual Tonite Show
SFSU | April 21, 2011 | Jack Adam's Hall
FULL ALBUM HERE
XPO's Beta Chapter at San Francisco State University has been hosting its Tonite Show for the last nine years.  I couldn't make it out in the past but I'm definitely glad I attended this time.  They had a variety of performers that ranged from singers to spoken word poets, all of whom were great.  Best of all, the show's headliner was none other than San Francisco's Big Rich.

The Tonite Show, however, isn't just about entertainment.  All proceeds were given to "Gawad Kalinga" and "The Leukemia and Lymphoma Society's Team in Training." 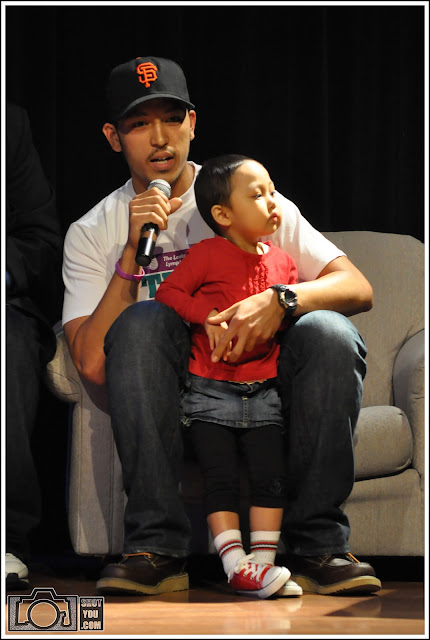 AJ is an XPO brother from SFSU.  He and his daughter Izzy are a really big part of this year's Tonite Show.  Together they work with The Leukemia & Lymphoma Society Team In Training in efforts to beat cancer.  Baby Izzy, herself, is a survivor. 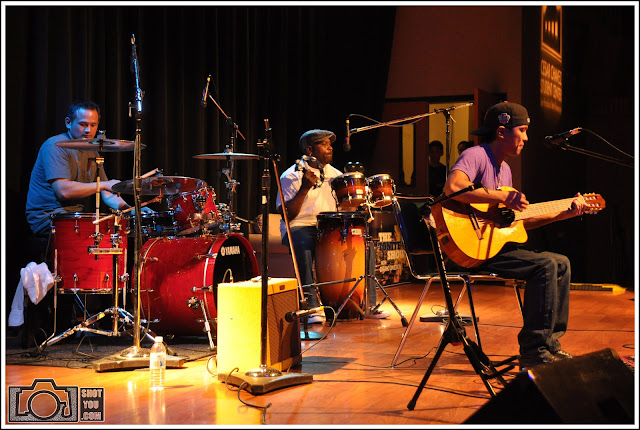 My Peoples [above] was one of my favorite acts of the night.  They had a really chill and positive sound that just got everyone in a really good mood.  I highly recommend checking them out. 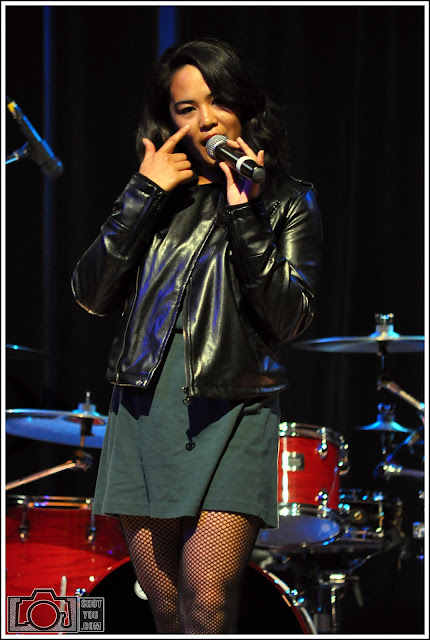 Lauren Funiestas is probably tied with My Peoples as my favorite performers of the night.  Her spoken word piece about finding love was amazing.  As an Asian American Studies major and brother of XPO I really appreciated her references to Filipino history and culture.  Dope! 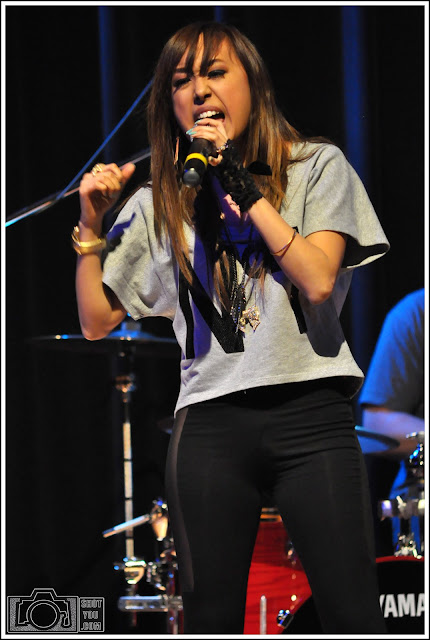 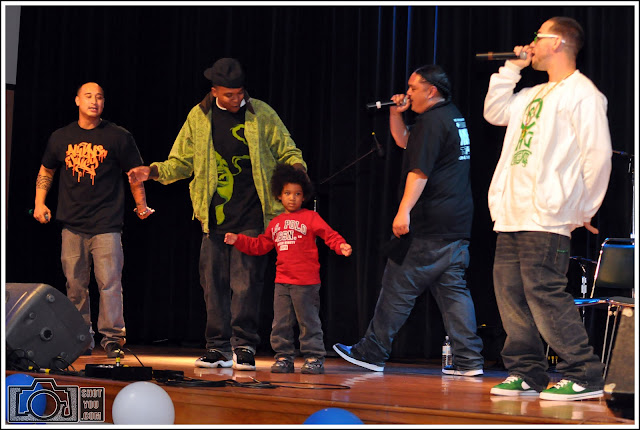 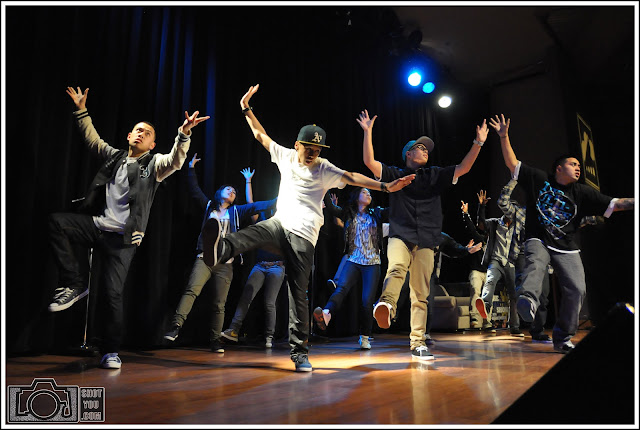 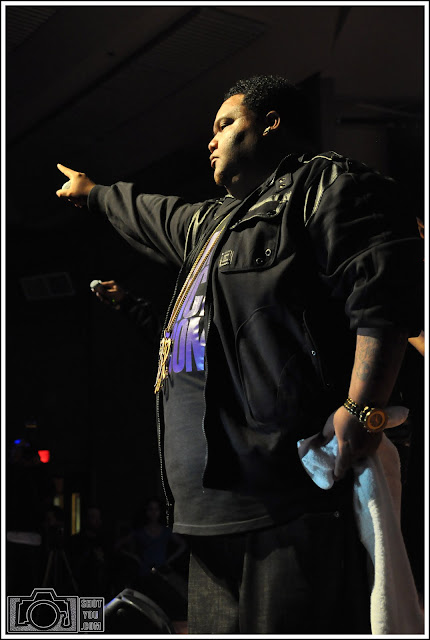 Big Rich was the last performer and he did not disappoint.  He had everyone out of their seats and at the front of the stage for his set.  He's a really genuine guy.  He even wanted to get Izzy on stage with him but she had already left. Nevertheless he still rocked it and the show ended on a really good note. It was obvious that everyone had a blast. 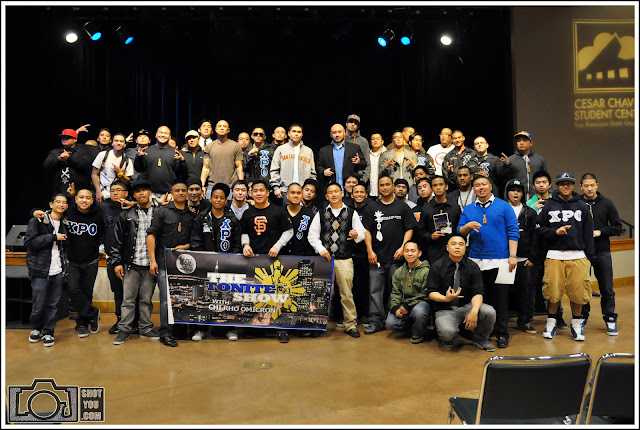 To me one of the best parts about The Tonite Show was seeing bros come all the way from Fresno to support each other.  It's just another way XPO really separates itself from other fraternities.  Brotherhood for damn sure!  Big thanks to Beta Chapter for hosting an awesome event and raising money for such worthy causes.  Great job, bros!