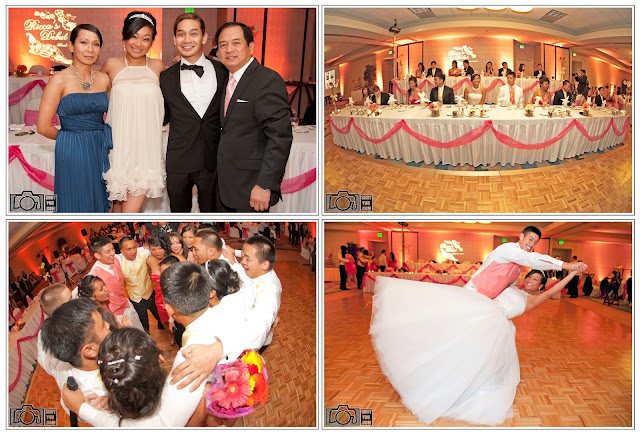 It's been a really long time since I've been to a cotillion. I think the last time I went to one was when I was the escort for my friend, Deanna, in 2006!  This time my role was just as important as the last; I was the photographer.

Cotillions, also known as debuts, are among the biggest events in a Filipino girl's life.  After all, they are a celebration of a girl becoming a young woman.  If you've never been to a cotillion you should know it's not a typical garage party with cake and balloons.  Cotillions are the most extravagant and epic way to turn 18!  As you can see, Ricca's cotillion did not disappoint. 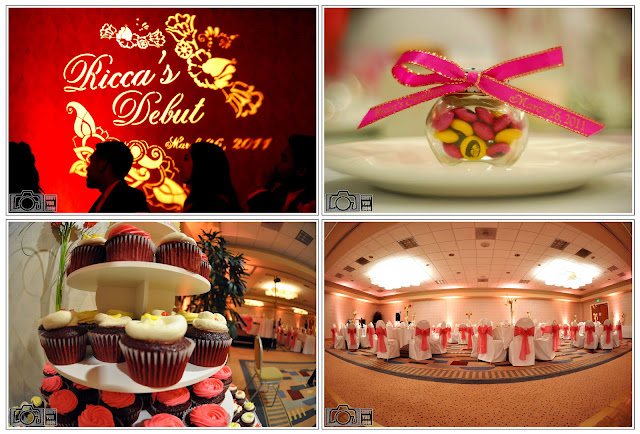 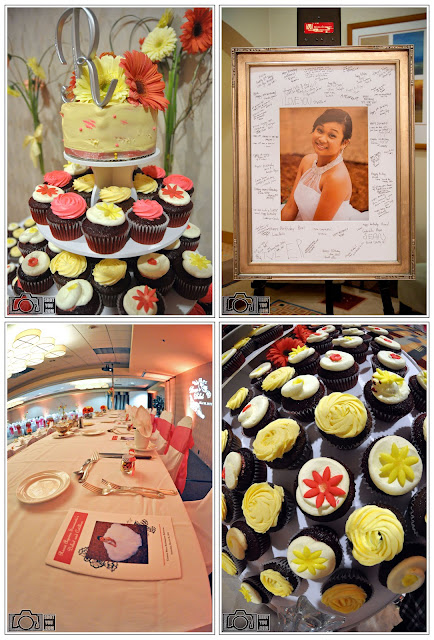 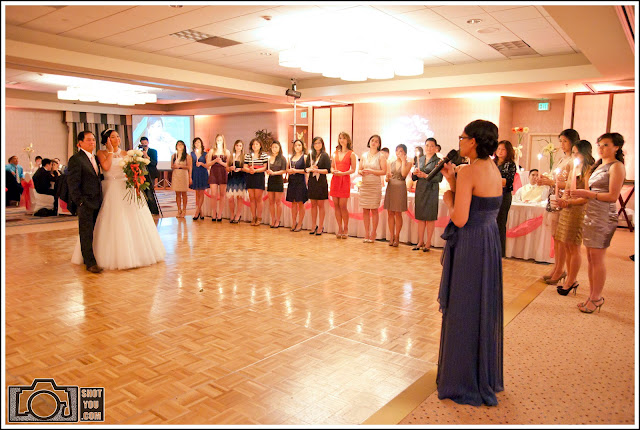 Cotillions are all about making the debutante feel special and no one does this more than the 17 people who make up the court.  These lucky friends and family members devote countless Saturdays to learn dances, dress up, and be the best entourage they can possibly be.  Check them out rocking the custom "RS" shirts! 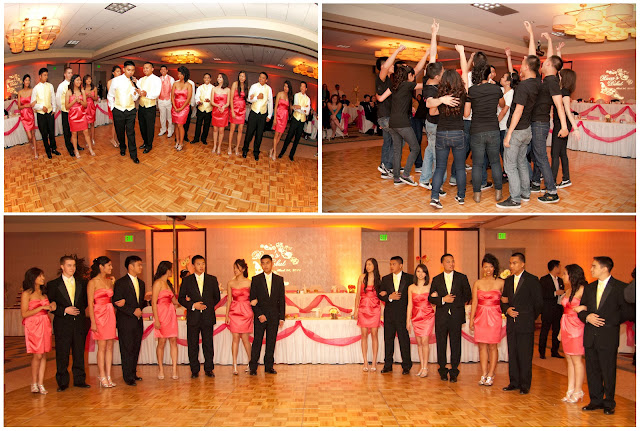 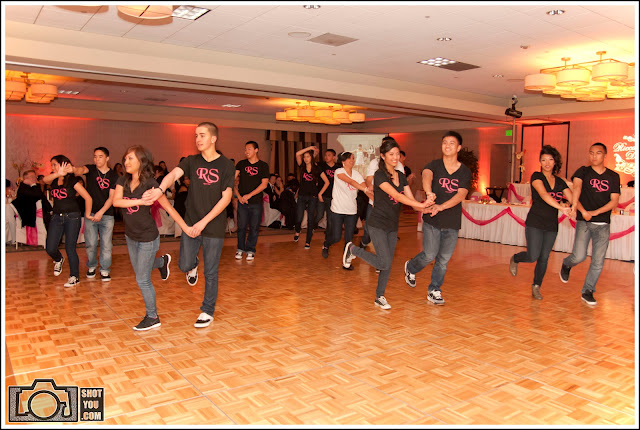 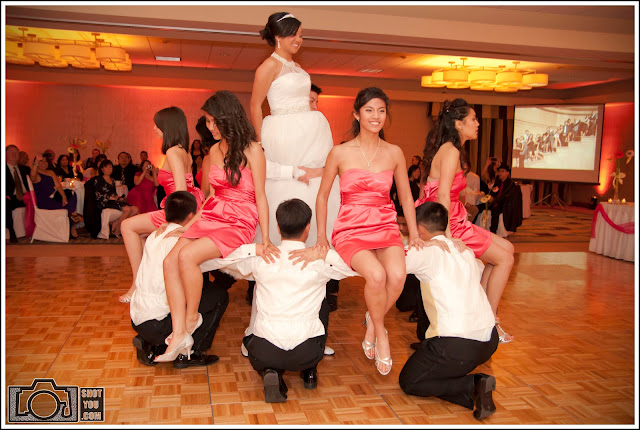 Perhaps the most important member of the court is the escort.  All the pressure and criticism from Filipino relatives gets zeroed in on him, haha.  I think Ricca's escort, Justin, did great! 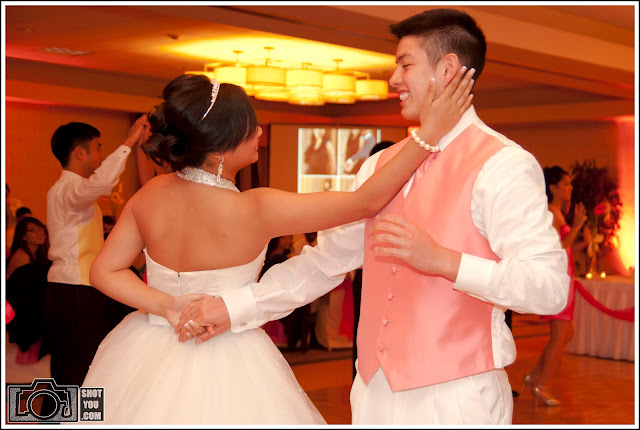 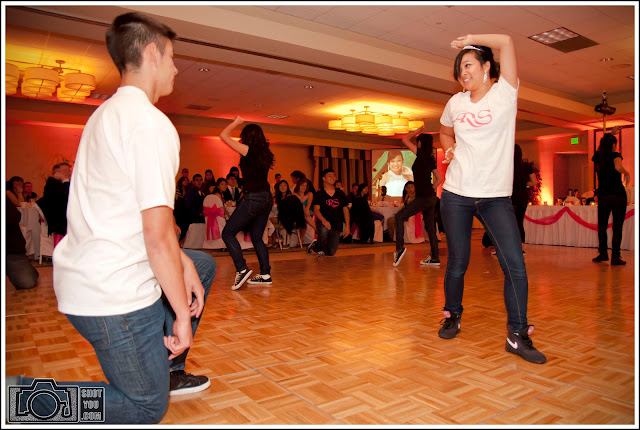 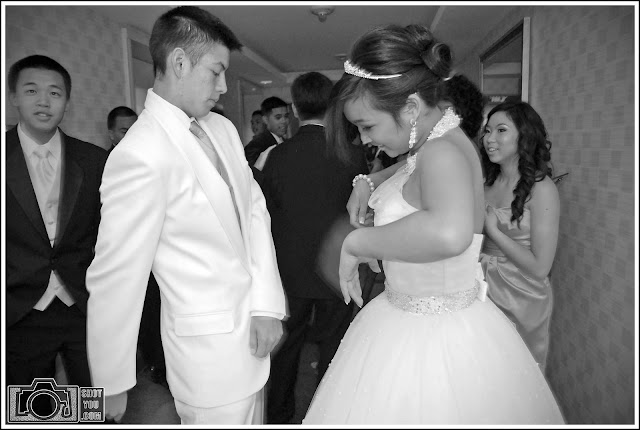 Of course all this would not have been possible without the love and support of Ricca's wonderful family.  They truly put their hearts into making this night unforgettable.  Mr. and Mrs. Sarmiento were really warm and friendly with all the guests, making sure everyone was having a great time.  A lot of Ricca's cousins were also very supoortive.  And last but not least was the director, producer, and mastermind of the entire event, Ricca's brother Rap.  In many ways it was very much his party too. 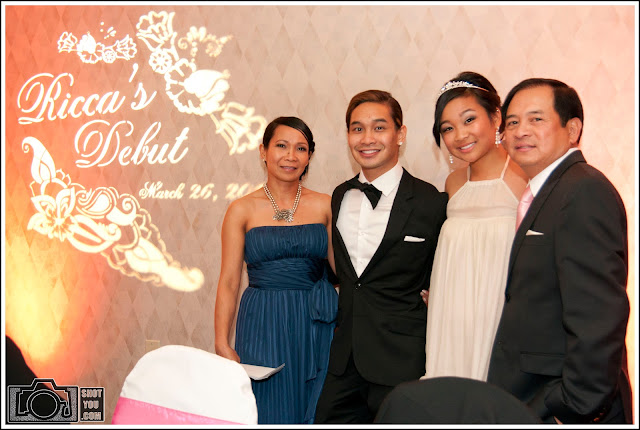 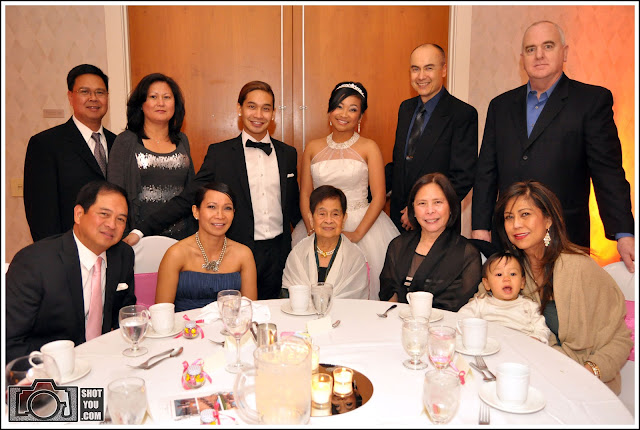 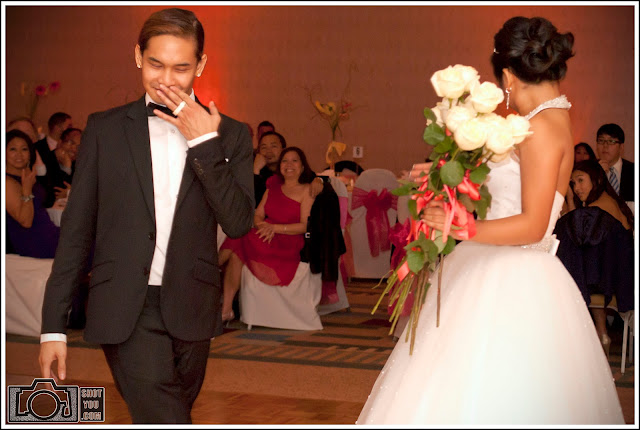 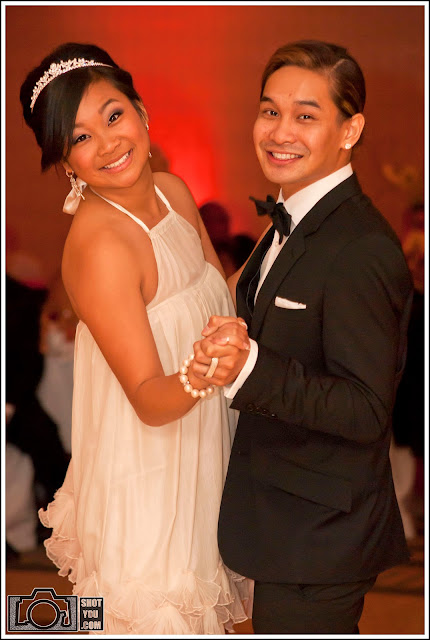 The entire event went really well and photographing it was a great experience.  Everything was on point from the performances and food to the M&Ms customized with Ricca's face.  It's been 5 years since my last cotillion and I'm really glad to have been a part of this one!

Now a cotillion post wouldn't be complete without mentioning "The Debut"!  I still haven't seen it but I know what I'm doing after work tomorrow!