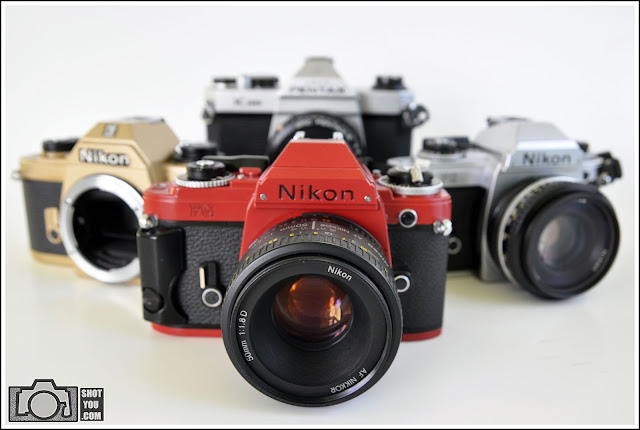 Intro
DSLRs today can pack over twenty megapixels, adjust white balance to damn near any temperature, and shoot at ISOs over 100,000.  Digital has become so advanced it's no surprise that few photographers still shoot film.  But despite its limitations there's something special and raw about film photography, especially with manual focus cameras.

I own a D90, D200, and a bunch of lenses.  But lately my EM and FG have gotten more attention than their much younger brothers.  I shoot film for the same reasons I still play Super Nintendo and rock a boombox from the 1990s.  Not because I'm a hipster but because it's relaxing.  Technology is great but sometimes it's overwhelming.  With these old cameras I just focus, shoot, and move on to the next picture.

In this post I'm going to talk about the manual focus SLRs I own.  I'll describe how I got them, my recommendations, and of course why in the world they're different colors!  Read on and enjoy. 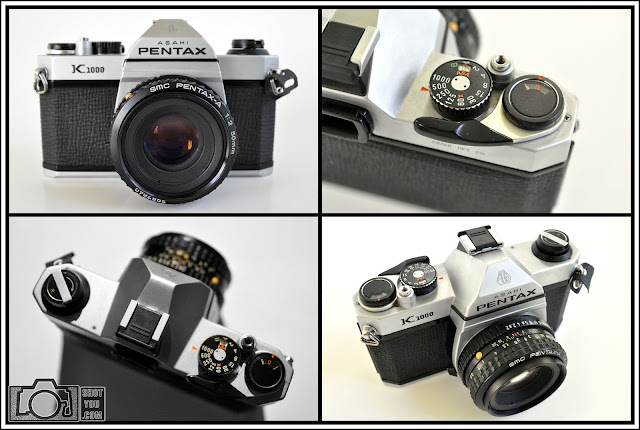 This is the first manual focus SLR I've owned; it was given to me by my college roommate, Aaron.  The K1000 is a completely manual camera produced from 1976 to 1997.  It has one dial to control ISO and shutter speed and comes with a 50mm f2 lens.  The camera is completely mechanical and only needs batteries to power the light meter.  This is a very solid and well built combo that feels great in the hands.  Today it can be found on ebay and craiglist for around $50-$100. I've never developed a roll with this camera because shortly after getting it I found my next manual SLR. 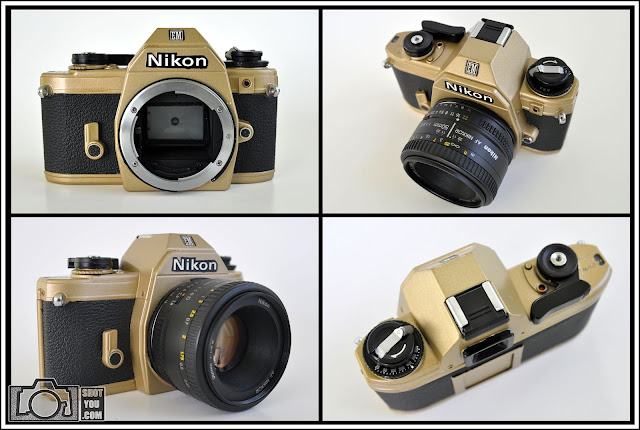 I love my Pentax but I instantly wanted to find a Nikon manual SLR so I could utilize all my lenses.  I then found this for $10 [body only] on craigslist.  I bought it without doing much research and I later learned that unlike the K1000 this Nikon EM is an automatic exposure camera.  The Nikon EM is a beginner's camera that was produced from 1979 to 1982.  Because of this it only functions in aperture priority mode [you change the aperture manually while the camera's meter selects the proper shutter speed] and require batteries for both the meter and shutter to function.  The only shutter speeds it has is 1/90th to use when the batteries die and bulb [the shutter stays open as long as the user holds the button down].

It's a very simple camera and is still a joy to use.  The EM is made of plastic and metal and although it's not as well built as the K1000 it is much lighter.  It can be found on ebay and craigslist for about $40-$60.  I got mine so cheap because it was in very rough condition.  Below are some sample pics: 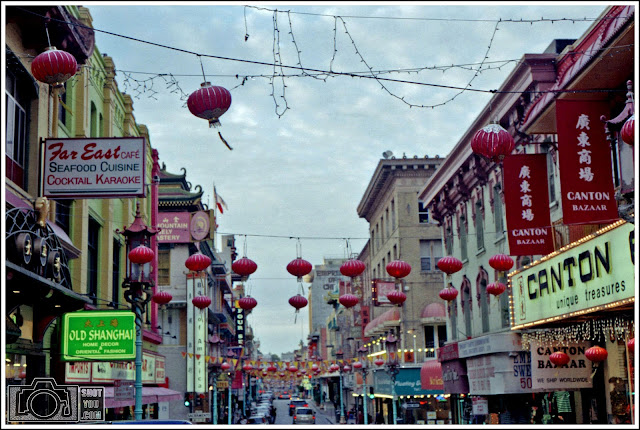 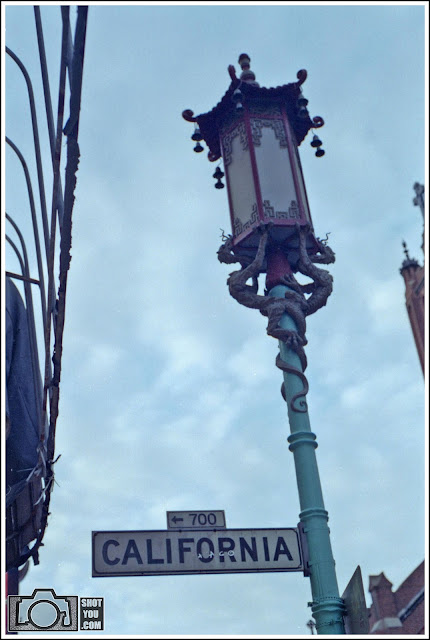 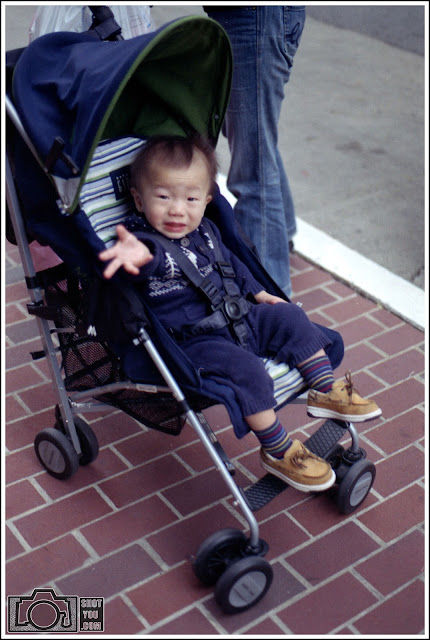 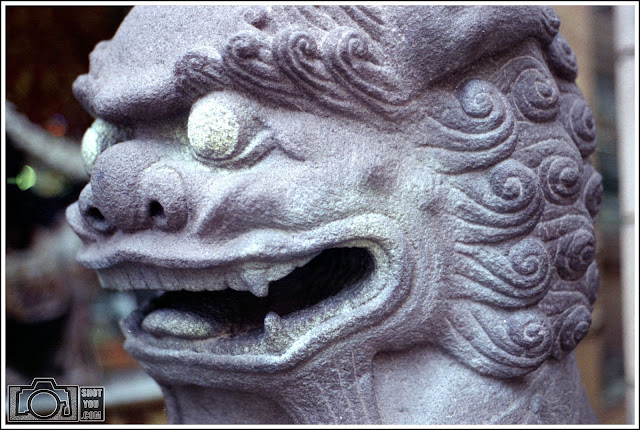 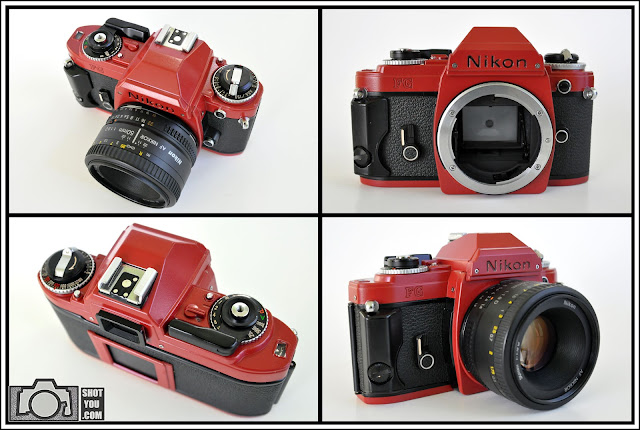 The EM is great but I wanted more control.  After some research I decided that the Nikon FG was the manual SLR I had been looking for.  It's similar to the EM but also features shutter speed control, TTL flash metering, and exposure compensation.  It was produced from 1982 to 1986 and came in all black or silver/black finishes. 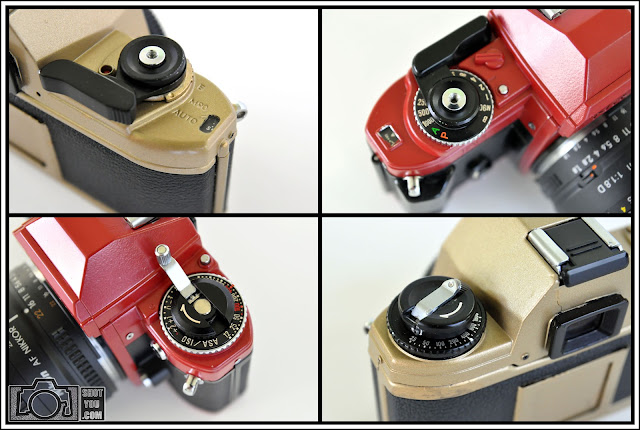 I bought this camera on ebay for $27 + shipping.  It was an awesome deal but I was disappointed to find that the aperture feeler was broken on the copy I bought.  I then found a broken FG for $10 and used its parts to repair the first one I bought.  The Nikon FG can be found on ebay and craigslist for $40-$100.  Below are some sample pics from my Nikon FG: 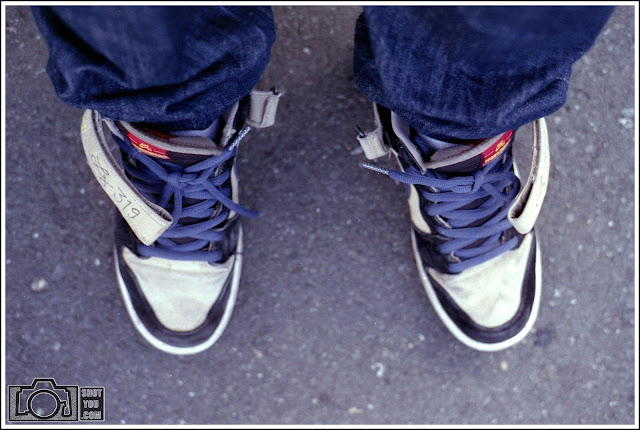 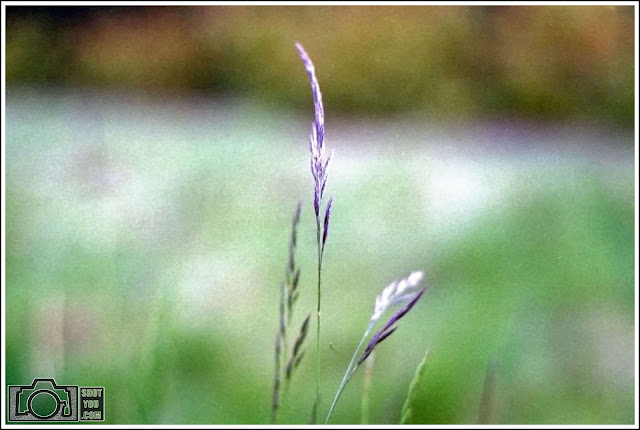 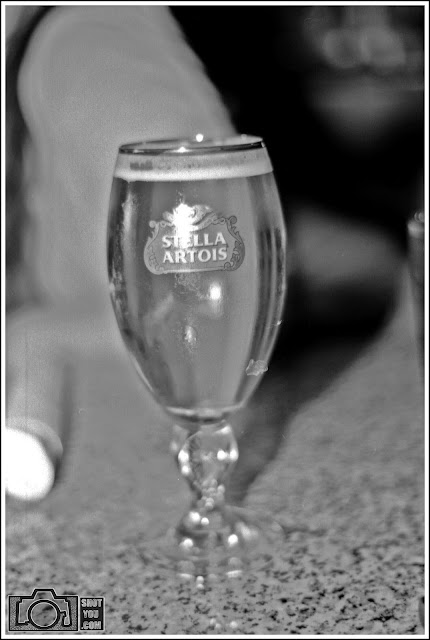 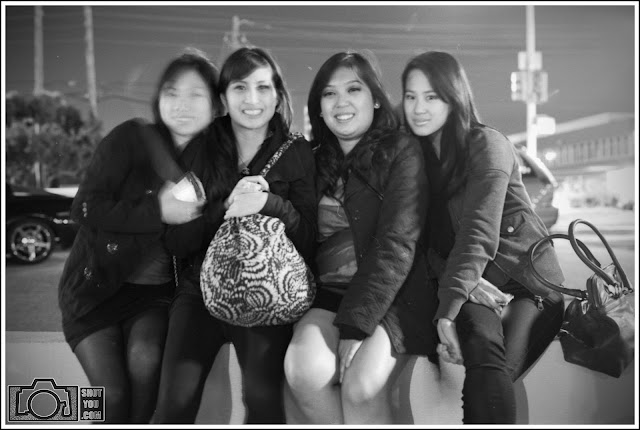 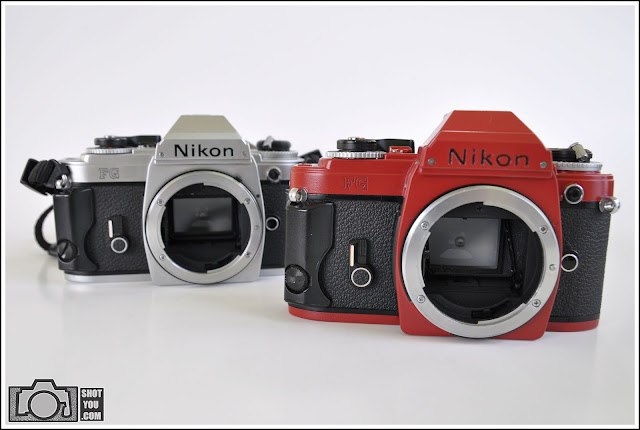 So why did I paint such classic cameras?  The first reason is simply that I love color.  I get bored looking at a bunch of black cameras all day.  The biggest source of motivation, however, came from a youtube clip where a  Nikon D90 was painted [check it out at the end of this post].  I looked at my beat up old EM and thought this was an opportunity to try painting an SLR.  It didn't turn out half bad so I decided to do the same with the broken FG I had.  Why have two silver FGs right!?  Boring!  This time however, I took apart the camera and did a much cleaner paint job.

Conclusion
Everyone and their mamas has a digital camera today.  After all they're cheap, convenient, and easy to use.  However, if you've never shot film before and have an extra $50-$100 I highly suggest picking up an old manual focus SLR.  It's a whole different feeling to go out shooting with such a basic setup.  I'm not going to say it's more artistic or real than digital but it's exciting to have a limited number of exposures.  It makes every shot a little more meaningful.

I hope this was interesting and helpful.  Below are links to the few film pictures I've taken and the youtube video of the painted D90.  Happy shooting!