Picnic Day is the most anticipated Davis even of the entire year.  It's the one time when everyone makes the trip to Cow Town USA.  I have been to three picnic days; on the first it was raining, on the second I got a ticket, and on the third I was working at the busiest time of day at a local yogurt shop.  This year I was excited to come without anything on my plate and just let the day happen. 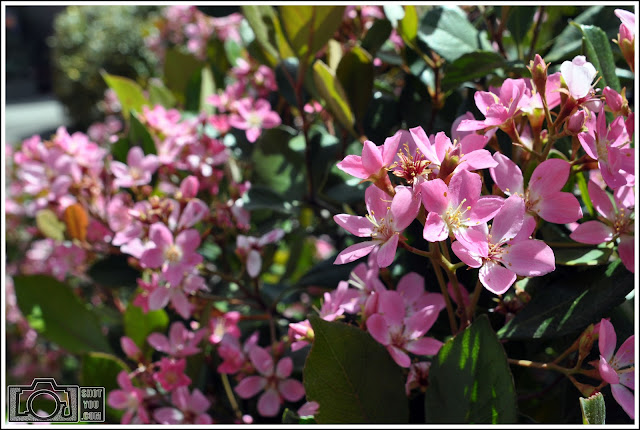 I packed my D90 and brought along my Sigma 24 f1.8 and Nikon 70-300 AF-D.  I also threw my gold Nikon EM film camera in my backpack.  I always intend on taking a ton of pictures but sometimes it's hard to keep shooting when you're spending time with good friends.  You end up just wanting to kick it.  I did end up with a few fun pictures during the day.  I love bokeh. 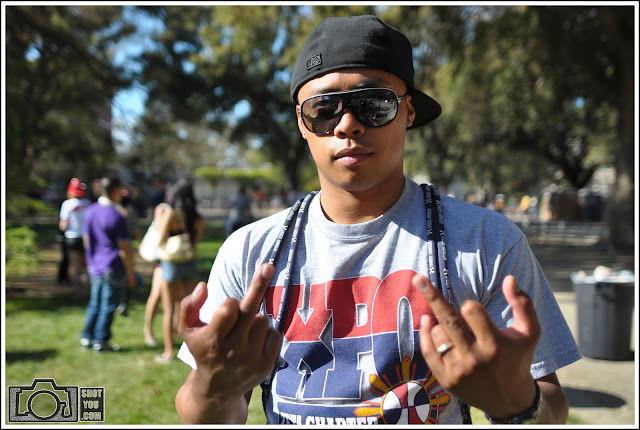 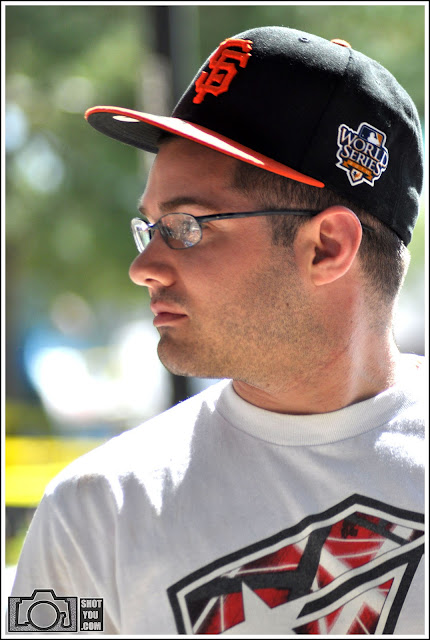 Later that night Russ and I met up with Elaine, Josh, Steph, and Tammy downtown.  Security was super strict this year and the bar lines looked like Disneyland.  We got into Red 88 and Sophia's and took some pictures downtown.  I even got to stop by my old stomping grounds at Cultive. 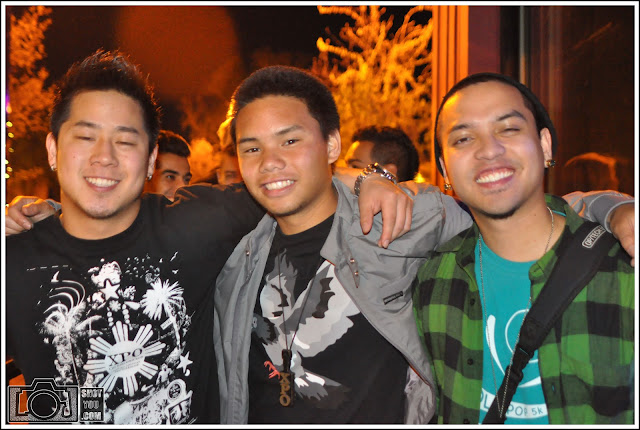 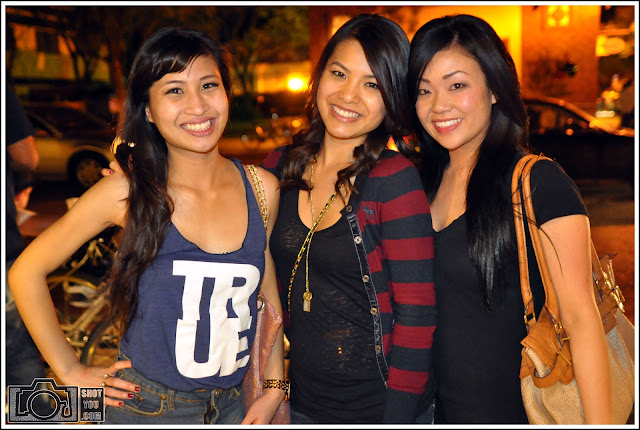 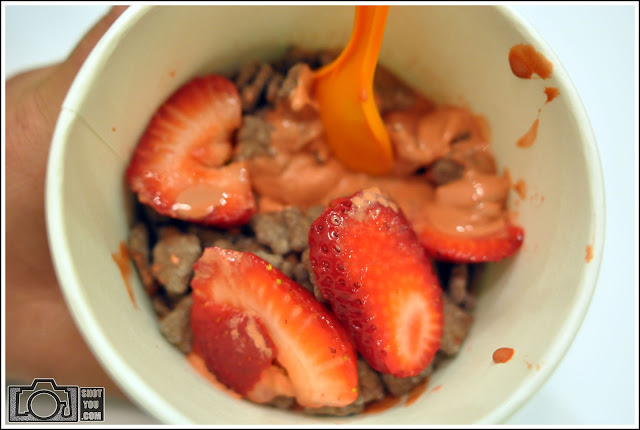 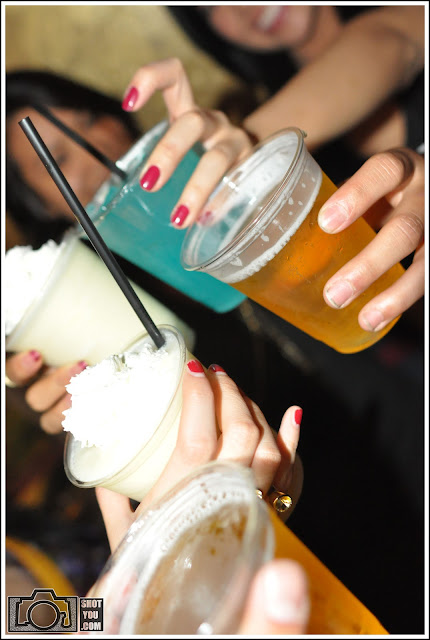 Eventually we ended up at the XPO house and got to kick it again with everyone else.  We even met up with Harold who made the drive up that night.  Alex invited us to his room across the quad and shared some great drinks with us.  Alex you the best! 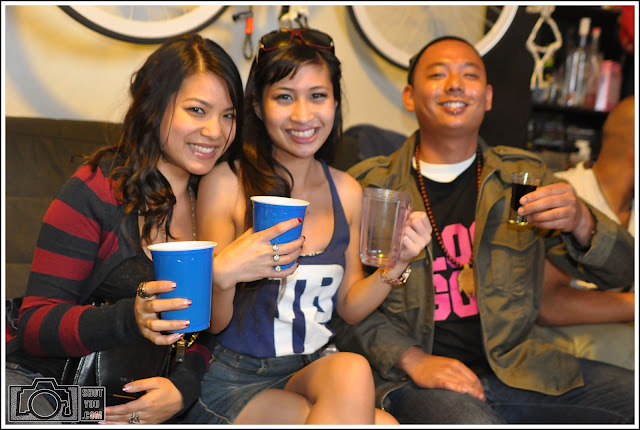 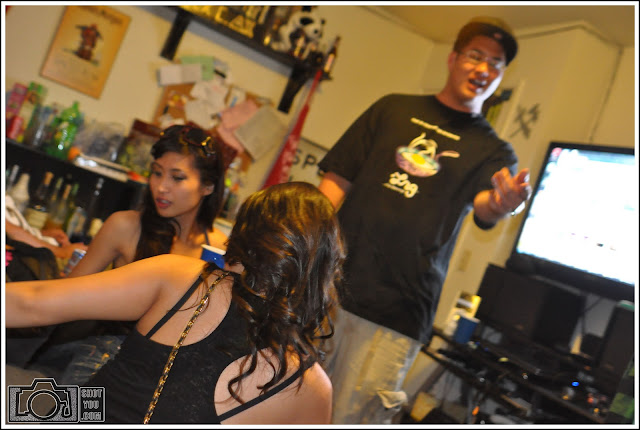 A beer bong, plate of bbq pork and a few stoges later I sobered up and drove Harold, Russ and myself to Russ' apartment and knocked out watching Sons of Anarchy.  Good Times.  To recap, I saw damn near everyone I wanted to see, I didn't work, I didn't get a ticket, I successfully downed over three beers from the NAKs, and only woke up with a slight headache.  Picnic Day 2011: success.

I never really liked this song but when I hear it sometimes I miss college.  Plus it has some good advice; like don't fall asleep with your shoes on, hahahaha.

Russ went too HAM and passed out with his shoes on. Tammy was ruthless! 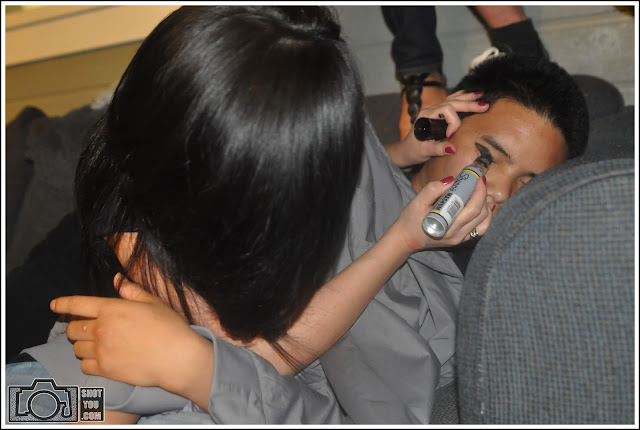