I've wanted a TLR camera for quite some time now. And although they show up on craigslist every now and then, I always seem to have something else ahead on the shopping list. Last week, however, I finally pulled the trigger on this mint condition Yashica Mat TLR. It was my third attempt after missing out on a Yashica A and a Rolleiflex [both cheaper but slightly damaged]. 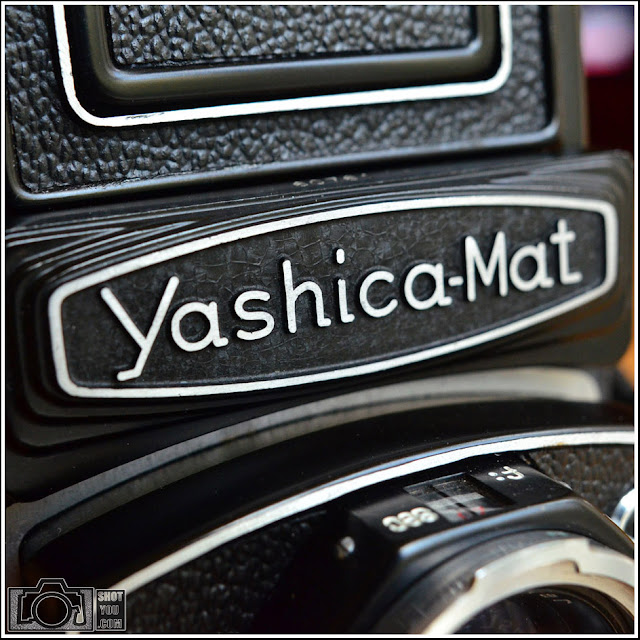 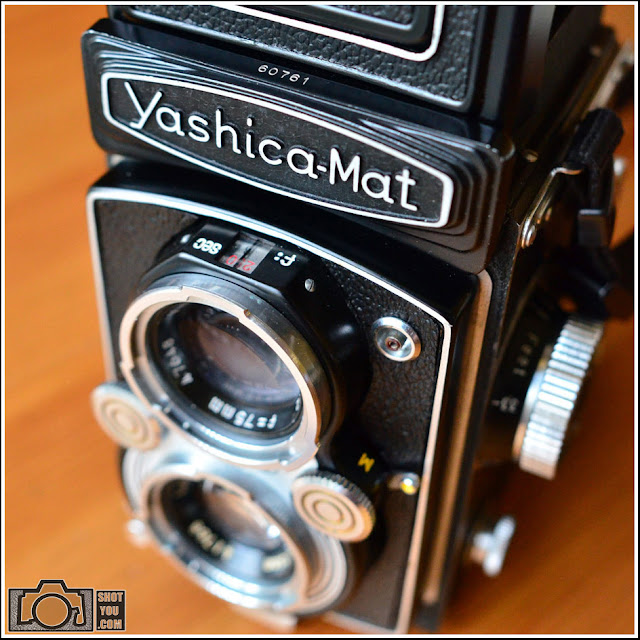 I think most people have seen a TLR before but don't know how they work. TLR stands for twin-lens reflex. This differs from an SLR/DSLR [single-lens reflex] because the camera has two separate lenses; the top lens [viewing lens] is used to frame and focus the picture while the bottom lens is used to actually take the shot. 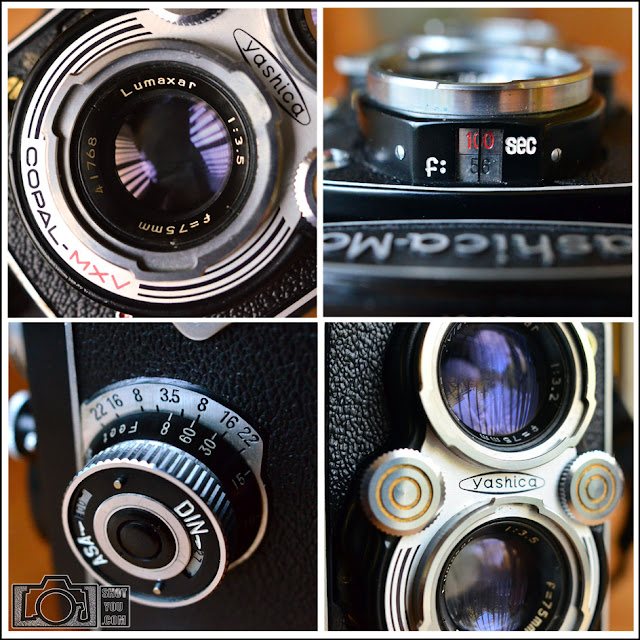 Another unique feature of this Yashica is the waist level finder. Unlike most other cameras, the viewfinder on TLRs is found on top. You actually look down, rather than forward, to frame the shot. The great thing about this is that the viewfinder screen is huge! It's almost three times the size of a 35mm finder and even bigger compared to APS-C and 4/3 formats. The picture below was taken while looking down at the Yashica with the Jameson bottle directly in front. 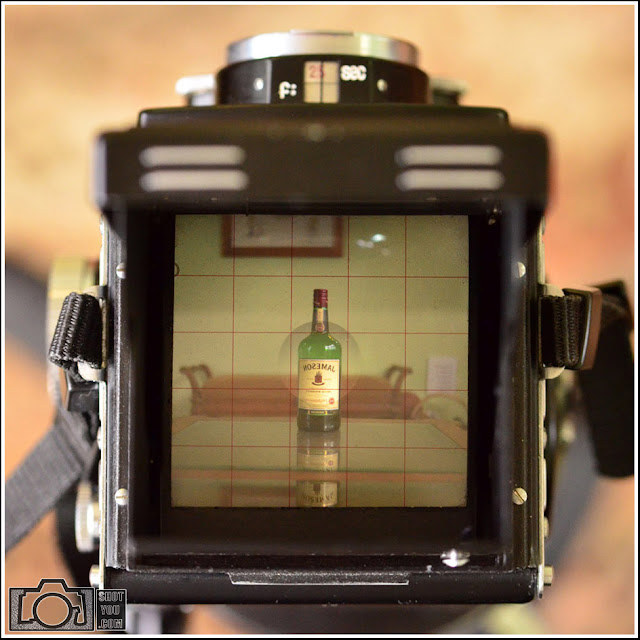 To test out the camera, I loaded a roll of Kodak Porta 120 film and shot some pictures around Berkeley. I took these pictures very quickly as I wasn't 100% sure how well the camera would function. I didn't want to spend an entire day carefully shooting and end up with a trashed roll of film. 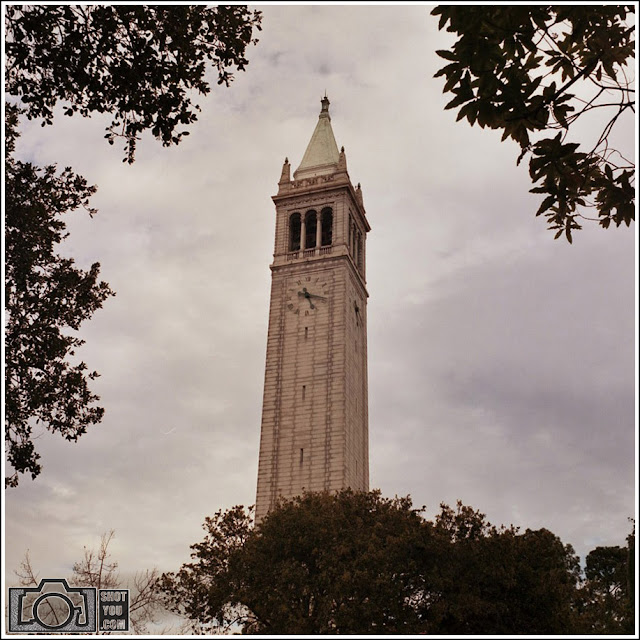 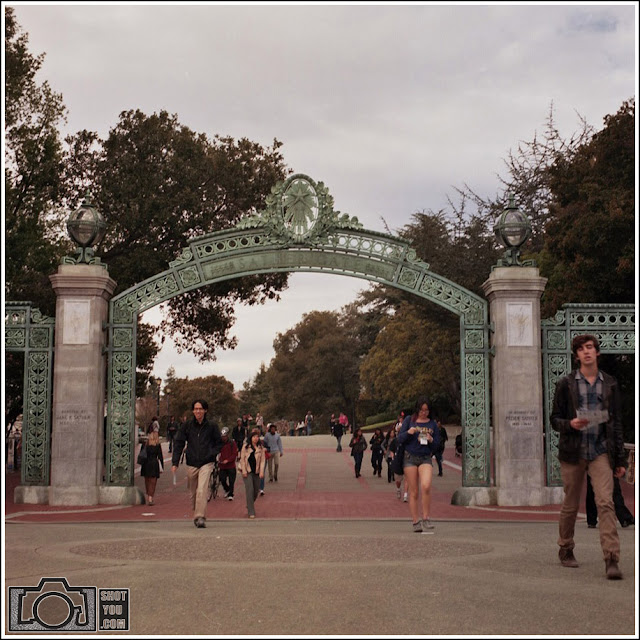 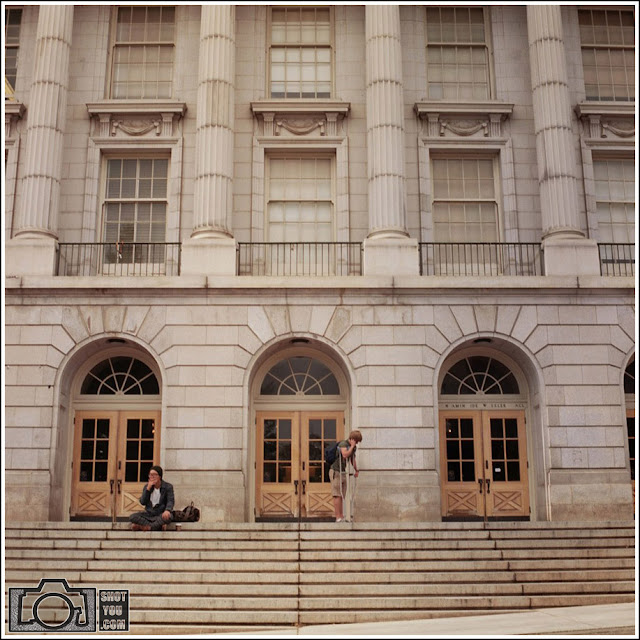 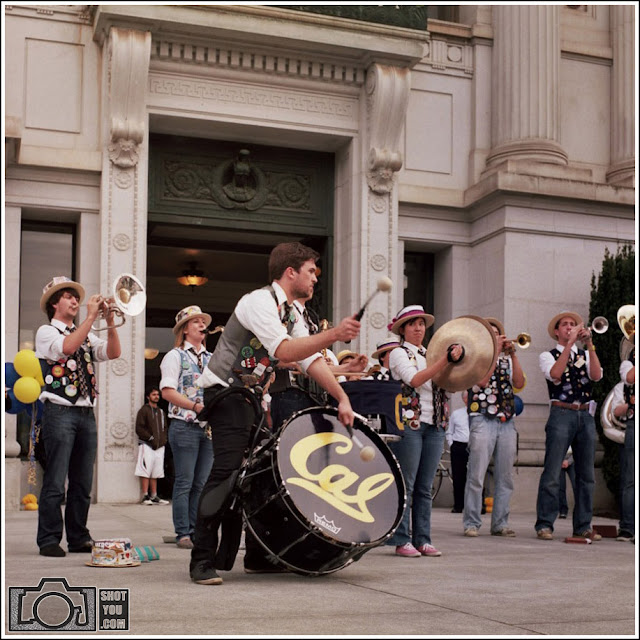 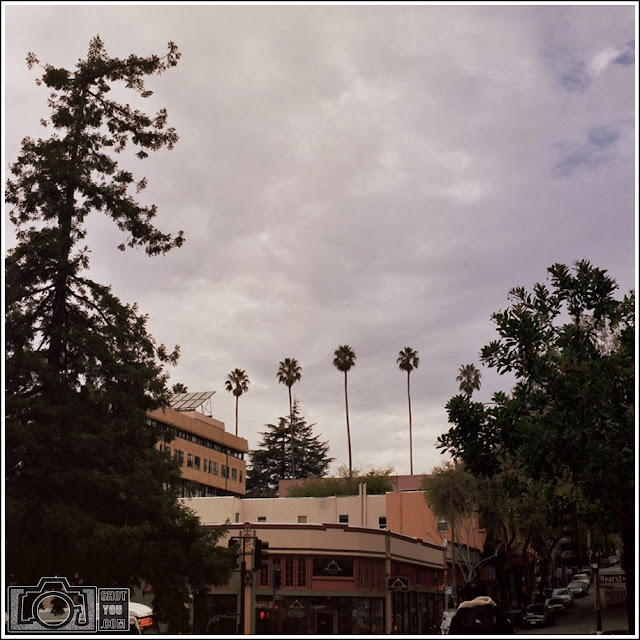 I then took the film to Sarber's Camera in Oakland for processing. After scanning my negatives, I was happy to find that the Yashica was in perfect working order. Not only were the exposures accurate but the pictures were really sharp. Not bad for a camera made in 1957!

Overall, I am very glad I bought this Yashica Mat. It's very different from SLRs and rangefinders and it has its own unique qualities and advantages. I love the bright viewfinder, waist level point of view, and the ability to use medium format film. I also enjoy the challenge of looking at the world as a square rather than the 2:3 ratio I'm used to. This Yashica Mat is a beautiful looking camera that takes equally beautiful photos. After just one roll of film, it's secured itself a spot in my messenger bag for more shoots to come.

For more info on TLRs vs SLRs, check out this video from my favorite Youtube Channel:
Posted by LJ Lualhati at 12:38 AM