Love In This Club!

*Big thanks to XPO 356 Mike Formosa for hooking it up with the gig.  Also thanks to Hepsi and Greg for lookin out for me.* 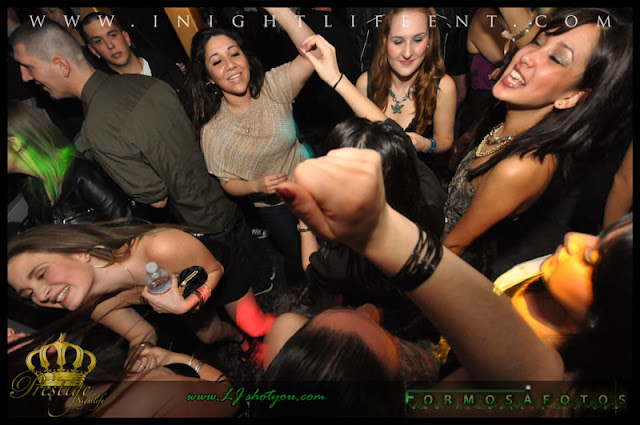 So this was my first paid job as a photographer and it was hella fun.  The four hours of shooting really went by fast.  But to be honest I was a little nervous and worried for the first hour because no one really wanted a picture. 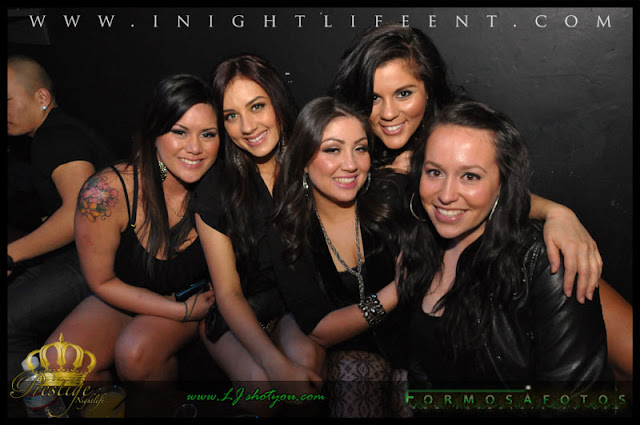 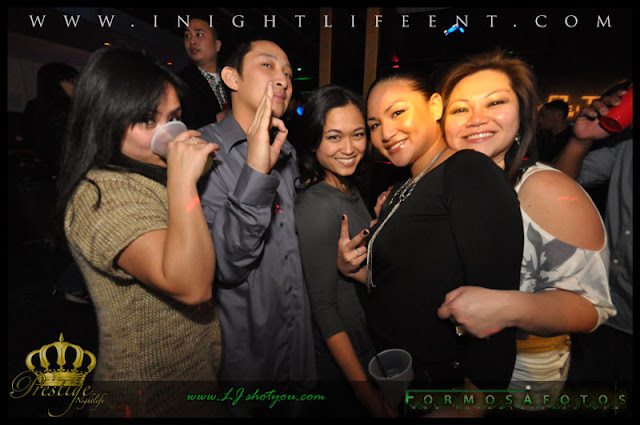 However, just like Mike predicted, by midnight all the way to two it was crackin.  I fired off about 300 shots in less than two hours. 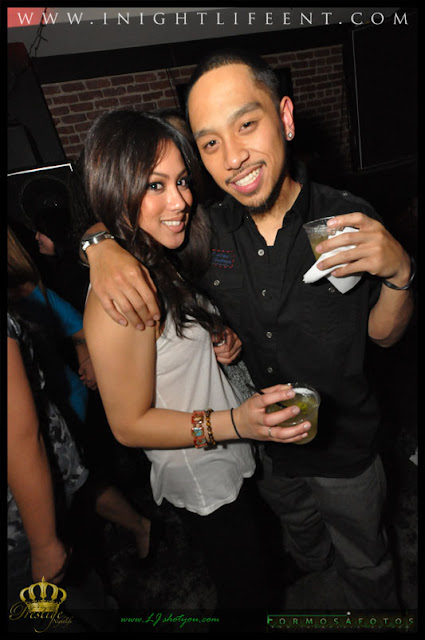 While shooting I heard the DJ doing birthday shoutouts and then a guy singing to his girlfriend.  I was like "damn that dude can hella sing."  Turns out it was JVoqalz!  I've only seen two youtube videos of his music but I really liked what I heard.  Check out his twitter for more info: JVoqalz | Twitter 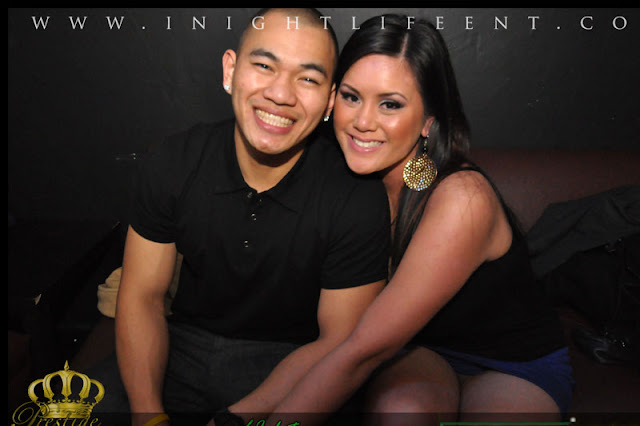 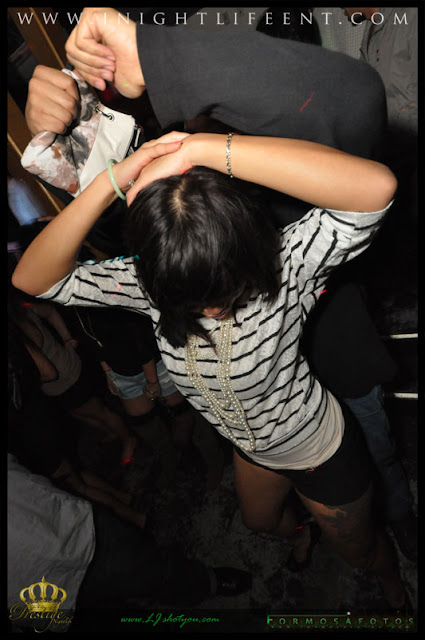 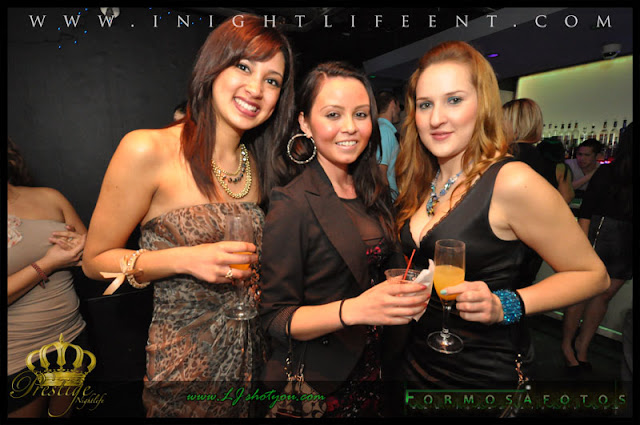 Overall it was a great experience.  After looking at my pictures I have a much better idea of what I did right and what I need to work on.  I'm shooting again this coming weekend and I'm excited to build on what I learned! 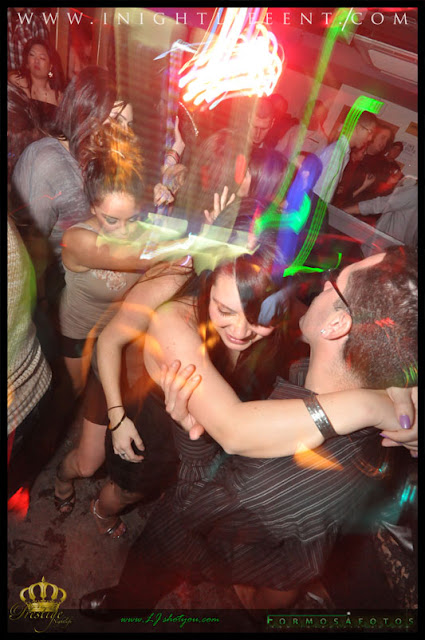 The weather's been nice lately so this song kinda works, right? It a warm winter day in the bay!