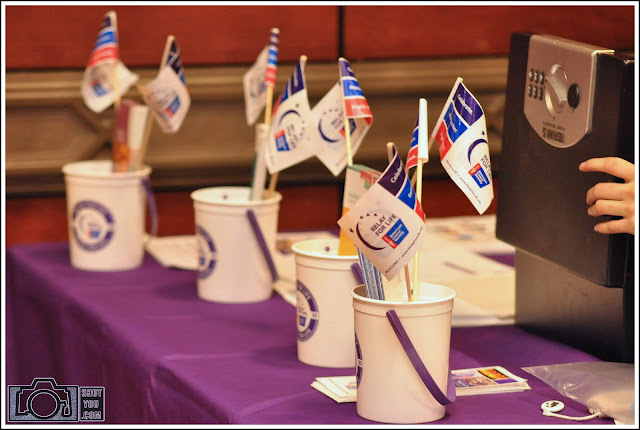 XPO's Epsilon Chapter hosted its first annual Battle Against Cancer event last week.  It was a freestyle battle among local emcees to raise money for Relay For Life.  Dom and I drove up for the event and it was awesome to see such a great turnout, both with audience members and brothers. 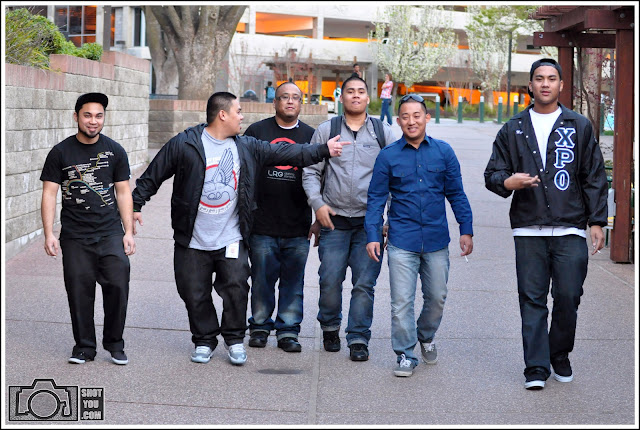 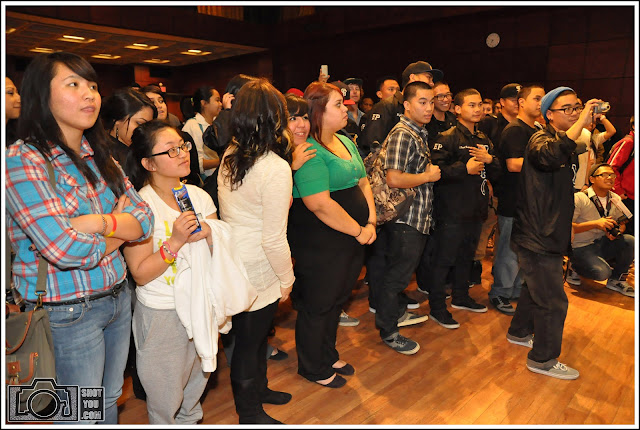 There were 8 rounds where emcees battled to move on.  The guys were far from Eminem in 8 Mile but there were a few good laughs.  I remember some line about never winning a ring like Karl Malone that I found pretty funny.  What I thought was crazy though was that one of the competitors, named Satellite, looked very similar to my favorite rapper, Kid Cudi. 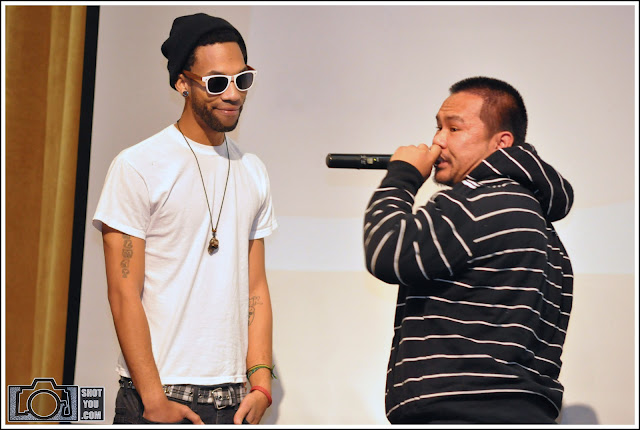 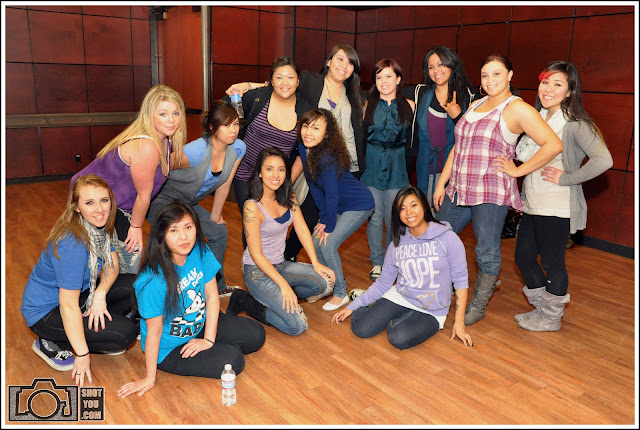 The final battle went to an overtime with J Slick being the winner.  It was close but the judges had the final decision.  Overall the entire event went really well and I think everyone had a great time.  Most importantly they were able to raise money for a very good cause.  I know it will be even better next year and I'm definitely looking forward to it.

J Slck [right] went on to win the competition 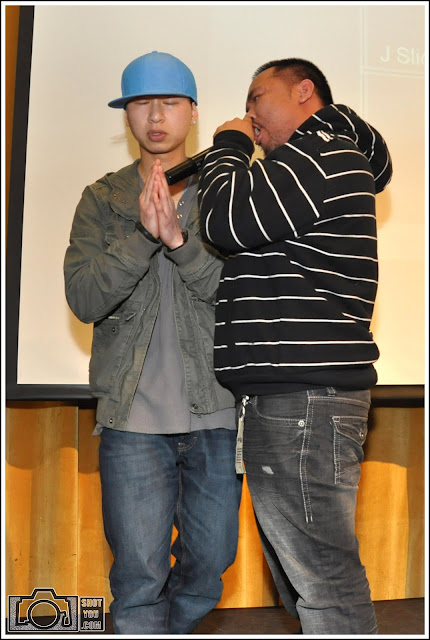 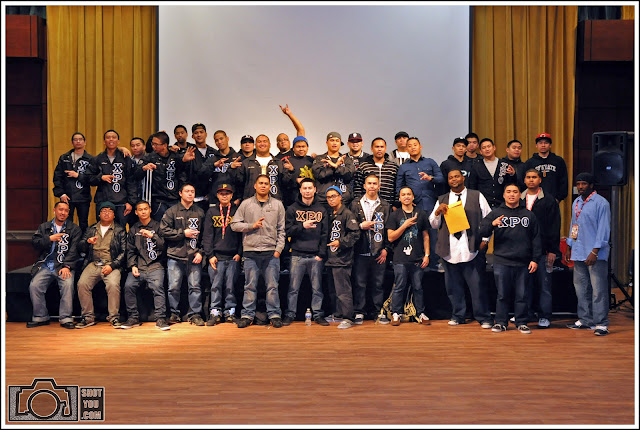 ***On a side not, I'm not going to say who but there was a particular contestant that totally ripped material off these two real freestylers.  Check out the clip for some good laughs.  Enjoy!