A GIANT Kind of Upgrade! 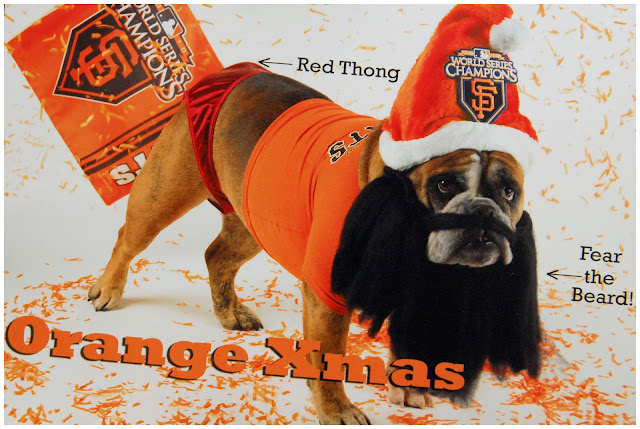 When I was looking to upgrade from my D40x I was on the fence between the D200 and D90.  Eventually I made the correct decision and bought the D90.  Then last year I was going to sell my D70, but after dropping and damaging my D90 I realized the value of having a backup camera.  The D70 has been great but it's just too old compared to the D90 for it to be a comfortable backup; the D90 and D200 are a MUCH better duo.

Huge size difference between the D200 [left] and D90 [right] 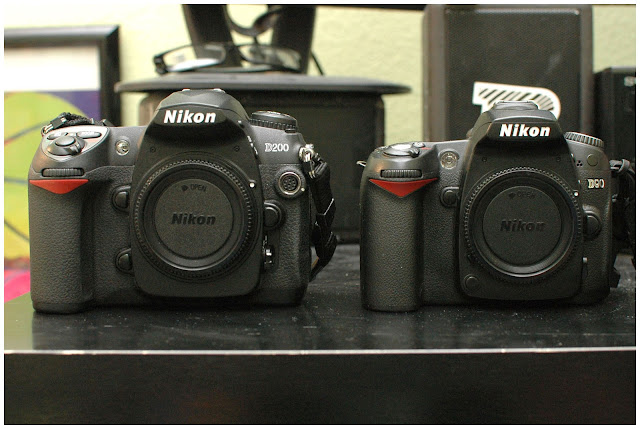 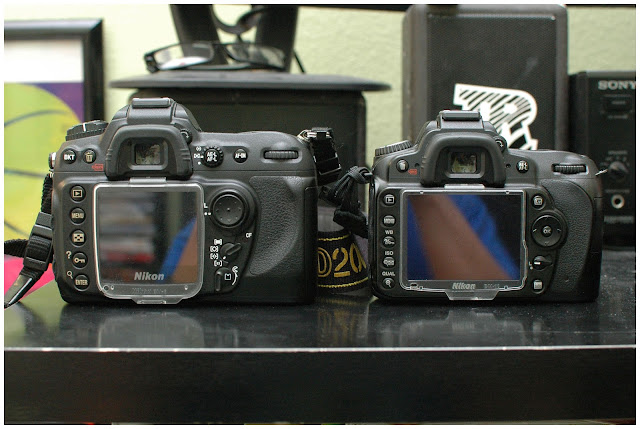 Even with the battery grip, the D90 is still dwarfed 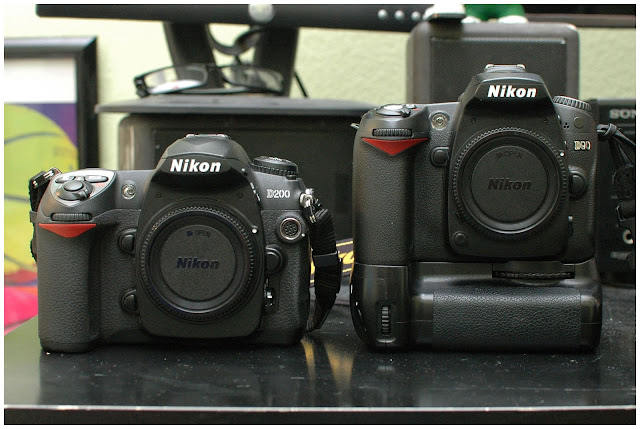 The guy I bought the camera from is probably the nicest person I've met through craigslist.  He showed me his personal studio, large format Hasselblad setup, and the new D7000 his wife gave him for Christmas.  Before leaving he gave me a Giants themed Christmas card he made last December, featuring his Dog, Daisy.  On the back was a song about the Giants' championship run sang to the tune of "Jingle Bells".  It was a very good day.  Now all I have to do is sell my D70.  Any takers?!?! 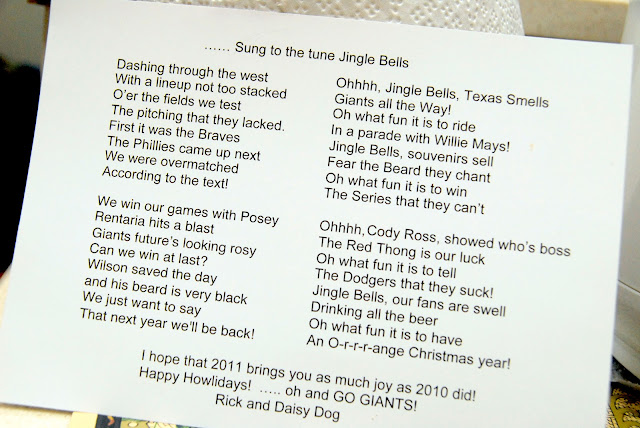